According to wikipedia; “A food craving is an intense desire to consume a specific food, stronger than simply normal hunger. According to Marcia Levin Pelchat "It may be the way in which foods are consumed (e.g. alternating access and restriction) rather than their sensory properties that leads to an addictive eating pattern.” Well I can tell you in the case of Ladurees macarons it’s both; they’re extremely delicious, but having to go to Paris, although very exciting, might be considered as a so-called ‘restriction-part’. Poor me, although I am hoping on tomorrow’s St. Nicholas’ eve to hold a small surprise up its sleeve ;)! 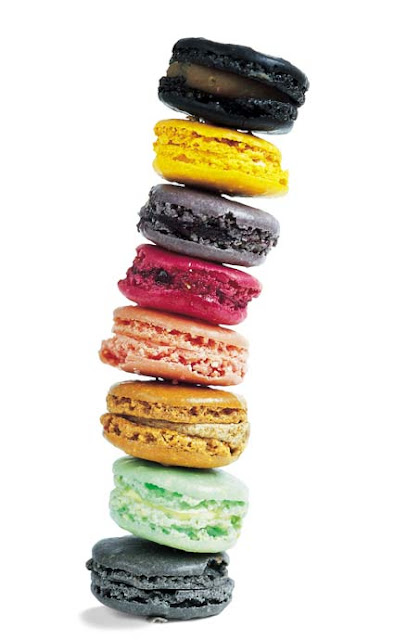