Olllllaaaaaa I just got back from taking a break … that is to say: I didn’t go on a proper holiday yet, however I took a couple of days off during the heat wave. As you all know summer has officially started and therefore festival season 2015 is a fact! This Saturday I’ll be visiting Extrema Outdoor whom are celebrating their 20th birthday, but to kick-off the season I already got to attend a super funtastic festival in Amsterdam … Pacha Festival.

Ohhhh I’m telling you guys IT WAS THE BOMB! They’re a relatively young festival, but that doesn’t really matter, because they’ve got their sh*t together! Fantastically cool stages, DJ’s, dancers, food and a superb atmosphere. Moreover they’ve got their own Farris wheel to go with it (YES I went on it … YES it was reasonably high … YES it was mega cool anyway), which overlooks the complete festival and also a large part of Amsterdam. In addition they also installed a nice Hippie Market in the midst of the festival, where I got to make my own feathered-Indian-hippie-looking-headband. You see everything is inspired by Ibiza and of course Pacha as in Pacha the world’s largest most renowned club on this earthly paradise! So to conclude I would definitely recommend this festival to all you dance lovers out there and I hope I’ll have to honour of attending this crazy party next year again! 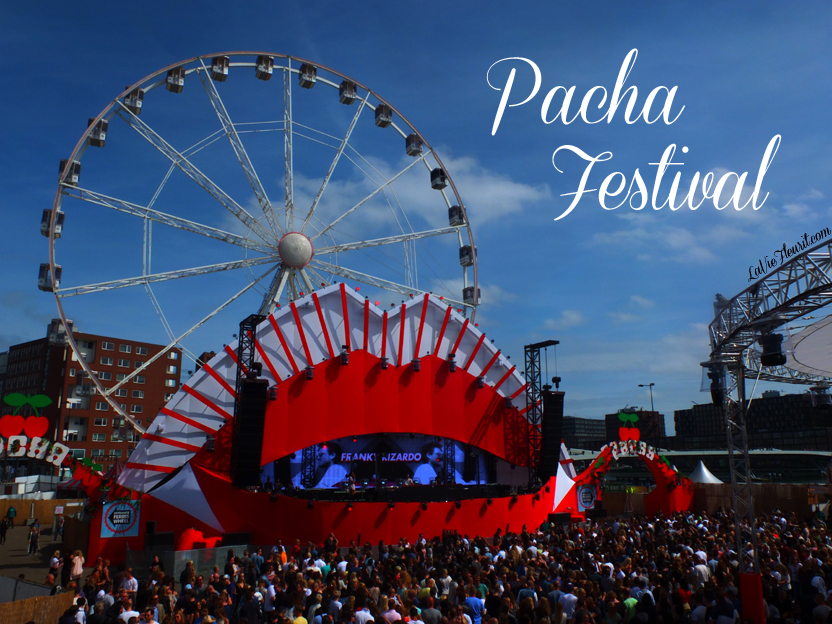 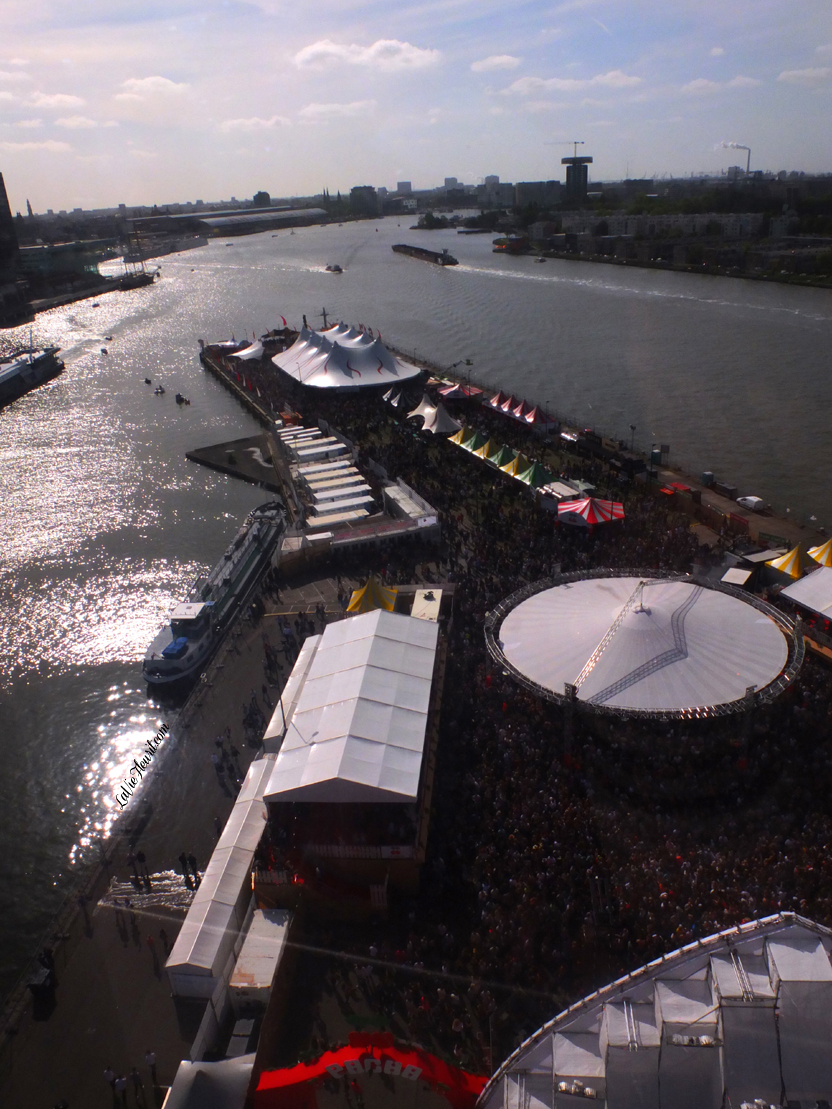 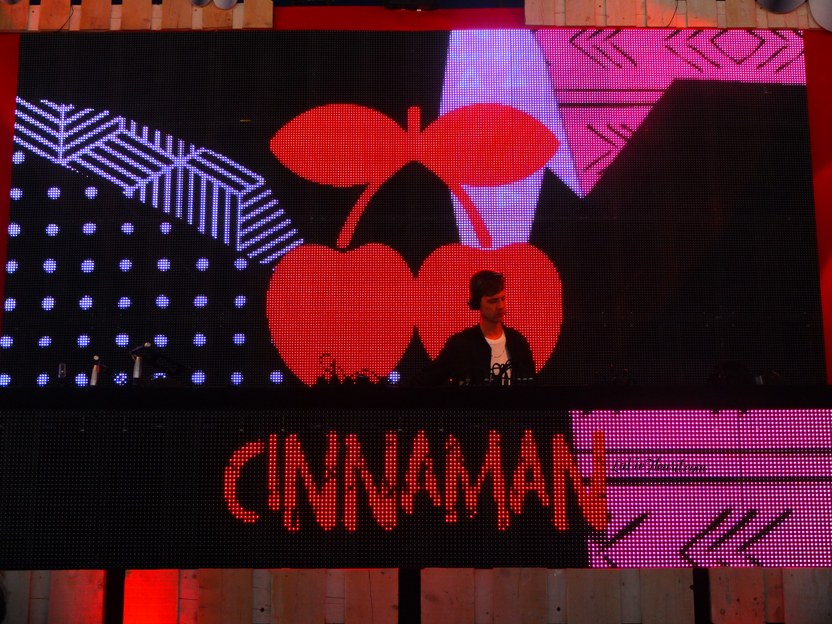 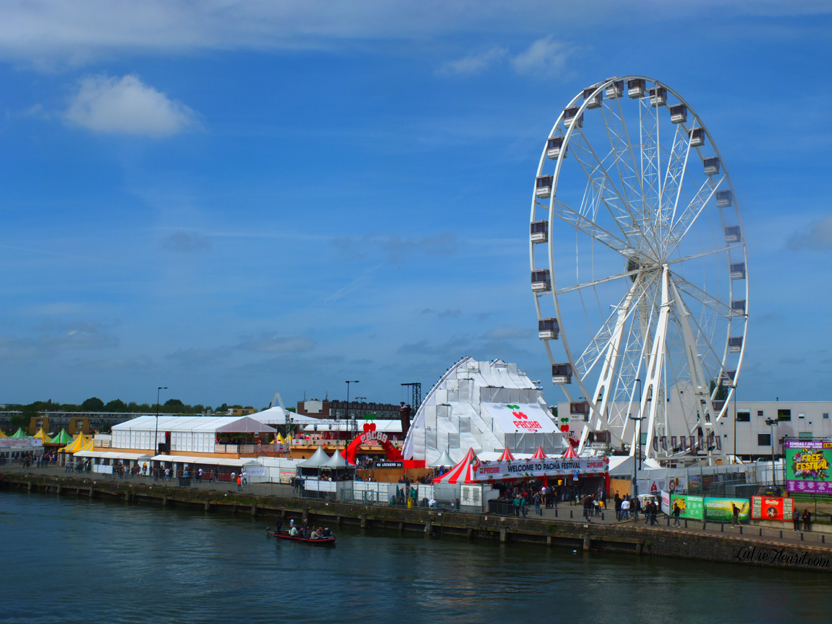 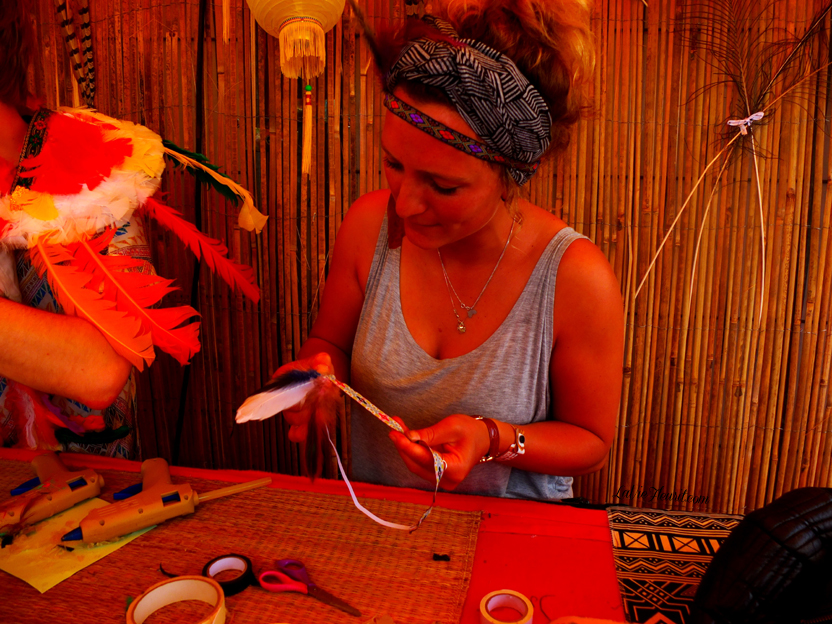 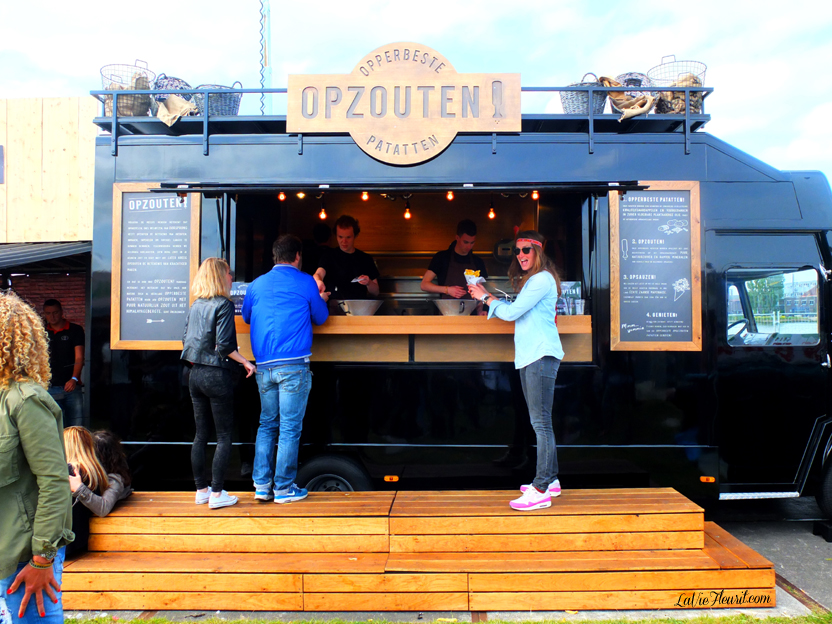 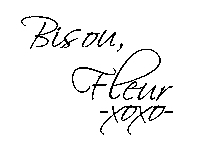