Last week I had the privilege of attending the annual opening of the ‘Oosterschelde’-Lobster season. This special lobster is one of the biggest Dutch food prides! With its unique and refined taste it’s one of the most exclusive types of lobsters to be found in the world. This particular lobster is called after the habitat where it can be found, the lough (basically a large bay/river from the sea which is going landward) ‘De Oosterschelde’ in the province of Zeeland within the Netherlands.

Lobsters can be found on rough rocky sea ground and obviously this is where the fishers are placing their bait. Fishers may use 3 different ways to catch these lobsters, but all are 100% sustainable. Small lobsters and lobster which have roe, are thrown back into the sea, to secure a safe quantity for the future ahead. However these are also all factors, which determine the final retail prices. So you might ask yourself are lobster expensive? Well maybe if you compare it to the average cost we spend on food, however if you look at the complete process I feel it’s a fair price to pay. 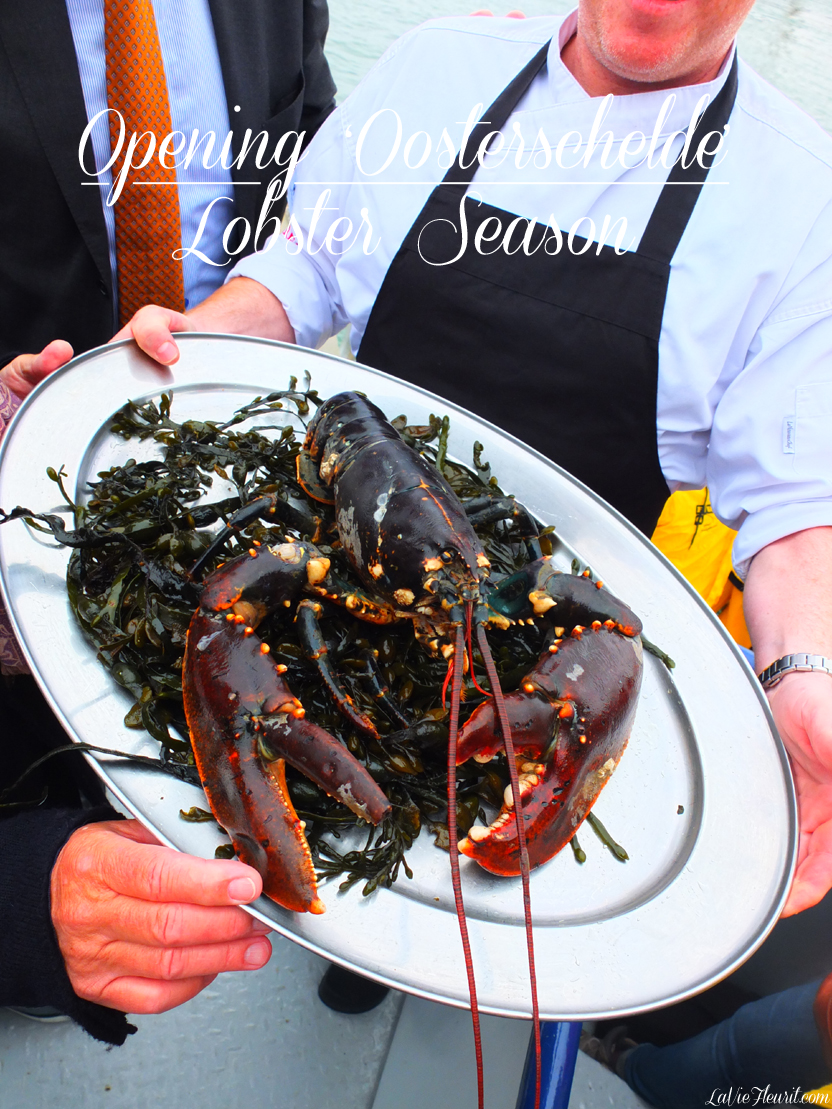 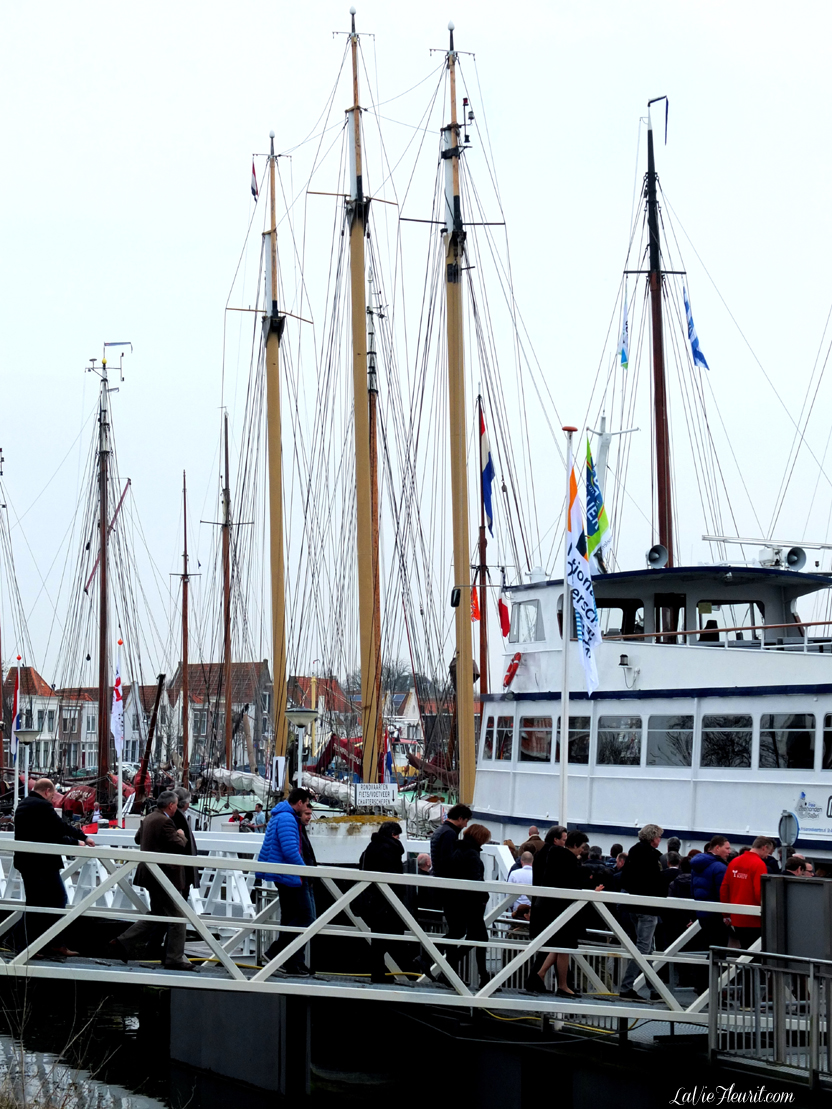 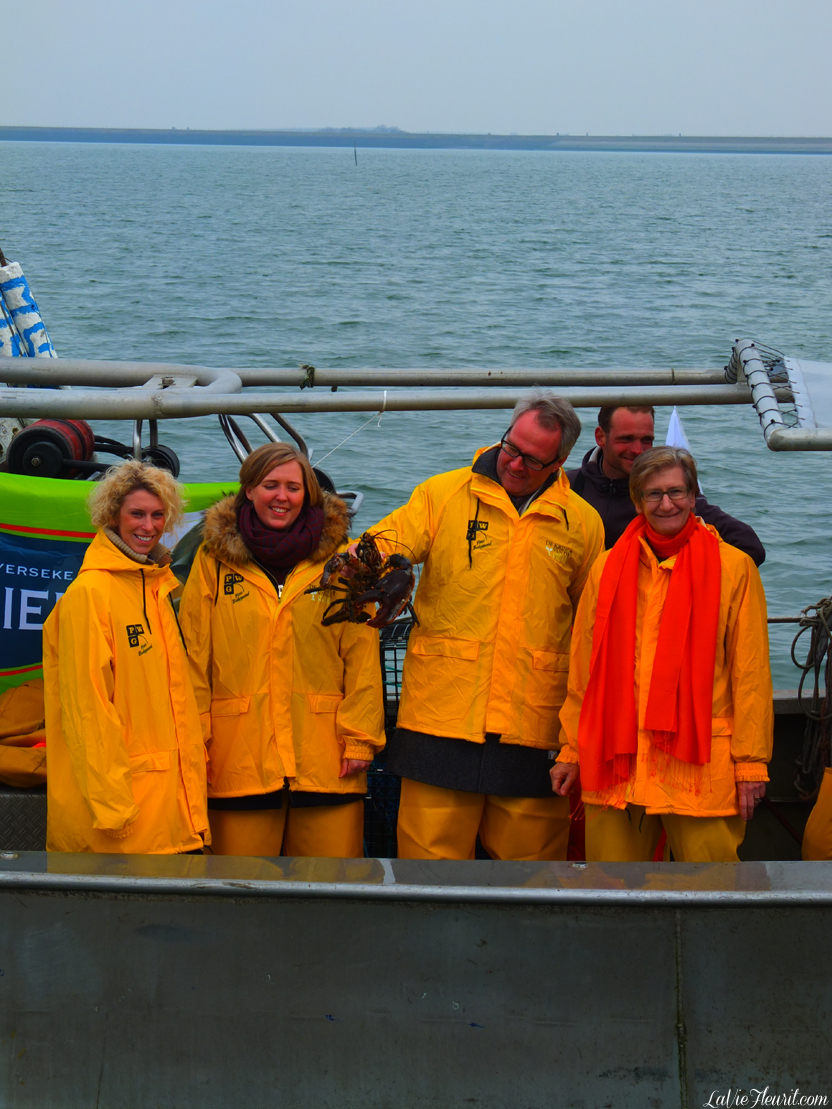 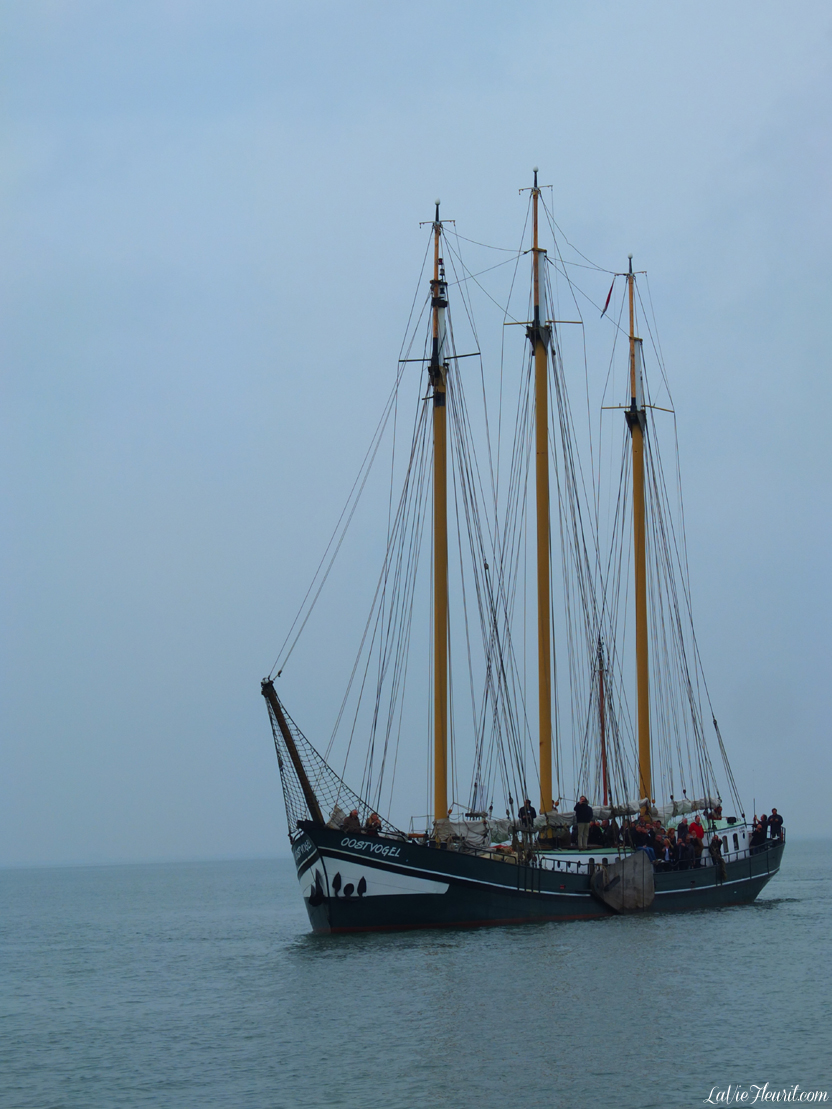 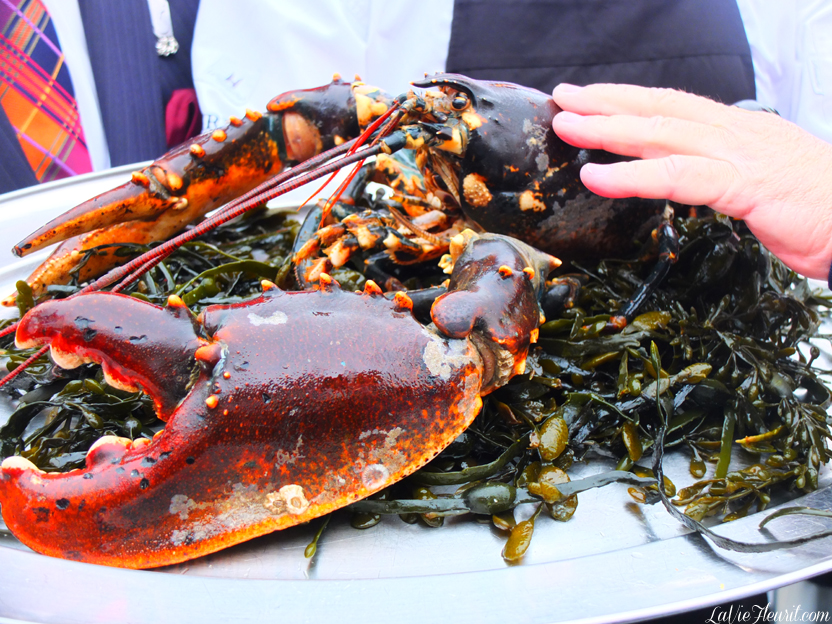 So what about all those issues regarding ‘animal cruelty’? Well obviously if you are a vegetarian you don’t like to kill animals as it is. However for all you non-vegans, I can inform you that lobsters don’t feel any pain once you cook or slice them. Some might find it a scary thing to prepare a living animal, however lobsters don’t have a central nerve system, which means they won’t feel pain when you decide to eat them. Actually lobsters can be placed in the same group of animal types as the mosquito and to be honest; ‘Do you ever hesitate to whack down one of those bloodsucking little buggers?’ I must admit that I too still have to make my first steps to preparing a lobster, but I felt a lot better once I was informed on these details! 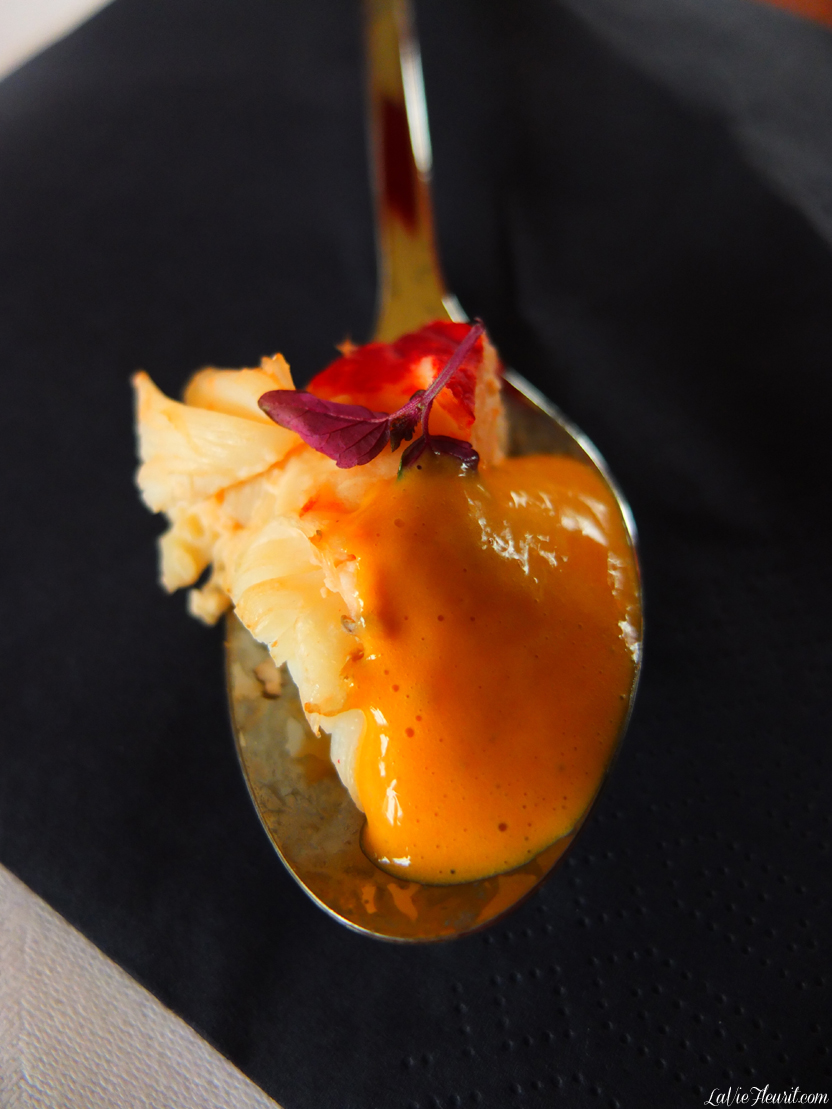 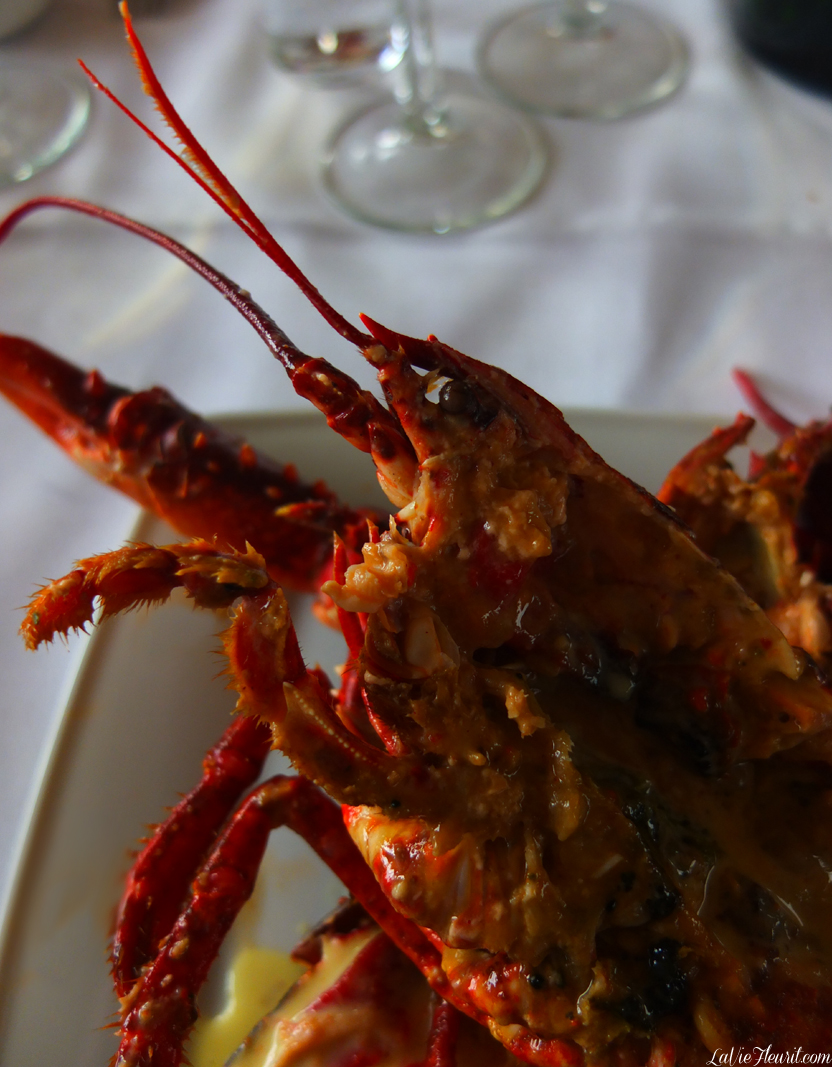 To protect and to promote the popularity of the Oosterscheldekreeft (Oosterschelde-Lobster) there’s a special comity of restaurant holders, which puts its effort in endorsing this type of lobster, called ‘De kring van de Oosterscheldekreeft’ (The circle of the Oosterschelde-Lobster). All the members of this circle offer a special lobster inspired menu during the season. In total there are 11 restaurants where you can find this Dutch pearl and I had the pleasure of triggering my tastebuds in one of them already, called Oester & Soja, but more info on this superb location will follow soon!