La Vie Fleurit On Tour | The Island of Crete - Heraklion

For those off you whom have been following me on Instagram (if not shame on you and add me @LaVieFleurit because it’s about time ;)!) you already know I went on a trip to the Greek Island of Crete. To be honest I’ve never ever booked a holiday more last minute than this one! At around 17:30 o’clock on Saturday I booked my, if I might add, well-earned vacation on Sunweb and the next Monday morning at 7, I flew to Heraklion from Eindhoven Airport with Transavia! Before I get into my travel stories I just want to mention what an easy breezy airport Eindhoven has! After 1 YES 1 minute I’d checked in my suitcase (which was as always way to big, but who cares!?!?), so quickly that I even called my mom, whom had dropped me off, to come back and join me for coffee :D!

After 3 hours of flying we arrived to sunny Crete! The airport at Heraklion is very small, but nevertheless it became clear to me that the Cretans take their time, like handling suitcases and putting them on the luggage belt, as they do in any Mediterranean country haha! I just decided to go with the flow, for ‘when in Rome, do as the Romans do’ is my ultimate motto when it comes to travelling! A Sunweb bus dropped me off at my hotel, The Island, in Gouves. On the way there we stopped at quite some ‘decayed’ hotels, so I was happy to find out that I, thank God, had booked a nice modern and very importantly clean hotel, about which I’ll tell you more tomorrow! 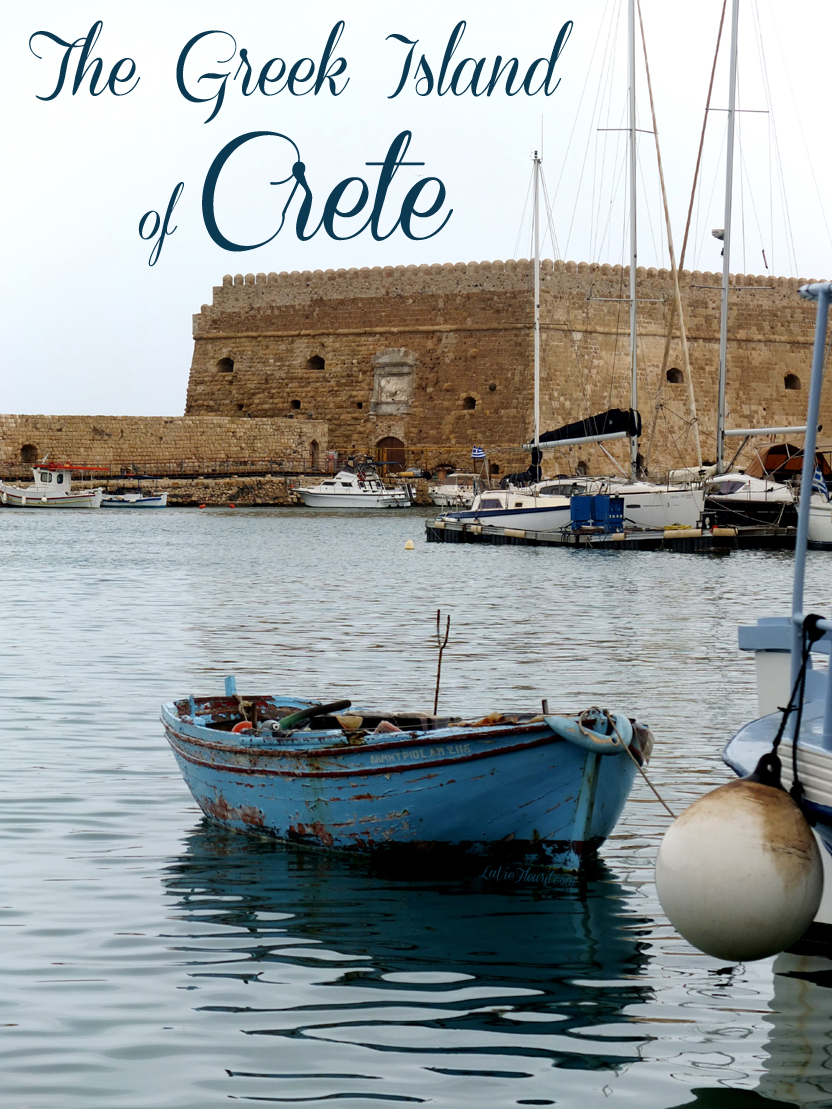 Let’s first start by giving you guys some more info on Crete’s capital, Heraklion. Crete was invaded by several different cultures, during its history, so next to having lots of Greek arts it also shows many features dating from the Venetian occupation. The best example of this can be found down at the harbour of the town. Here you can stroll along meters and meters of old city walls, visit the timeworn Venetian fortress and gaze at the stunning harbour’s antique market arcades. Moreover this is where all the fisherman dock their boats and if you look closely you can even spot loads off colourful fish within the crystal clear water yourself. 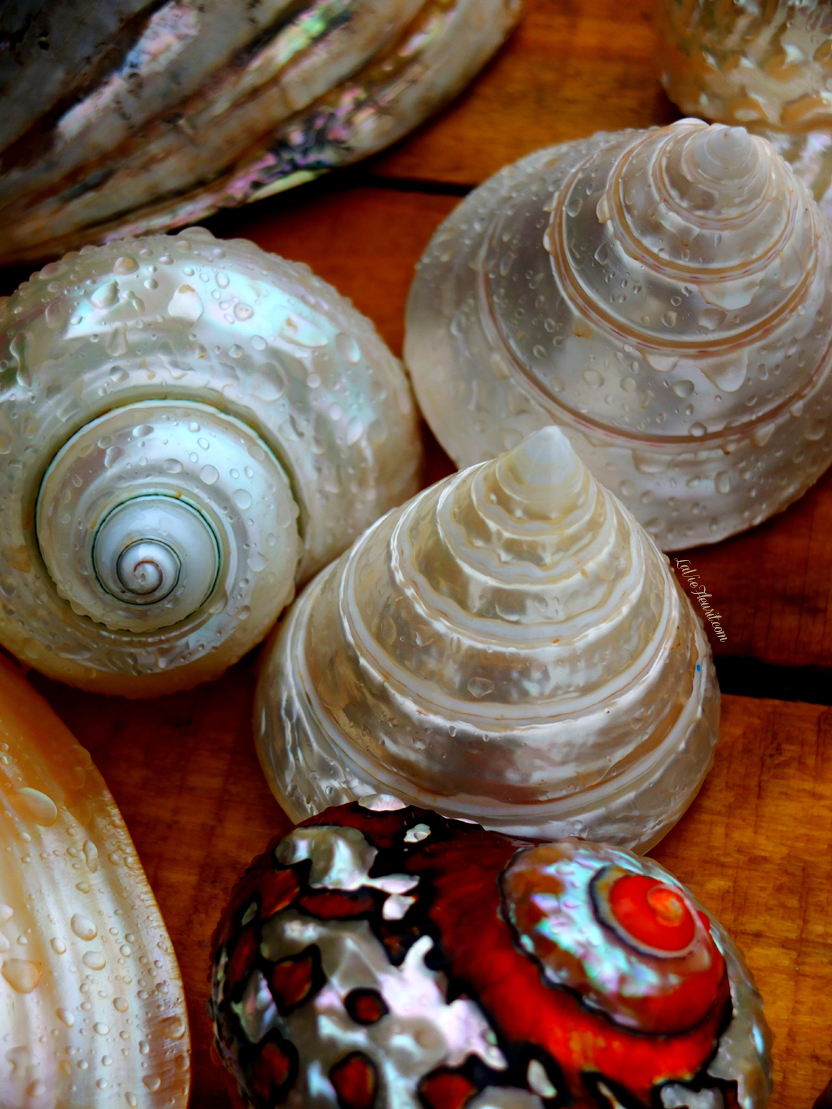 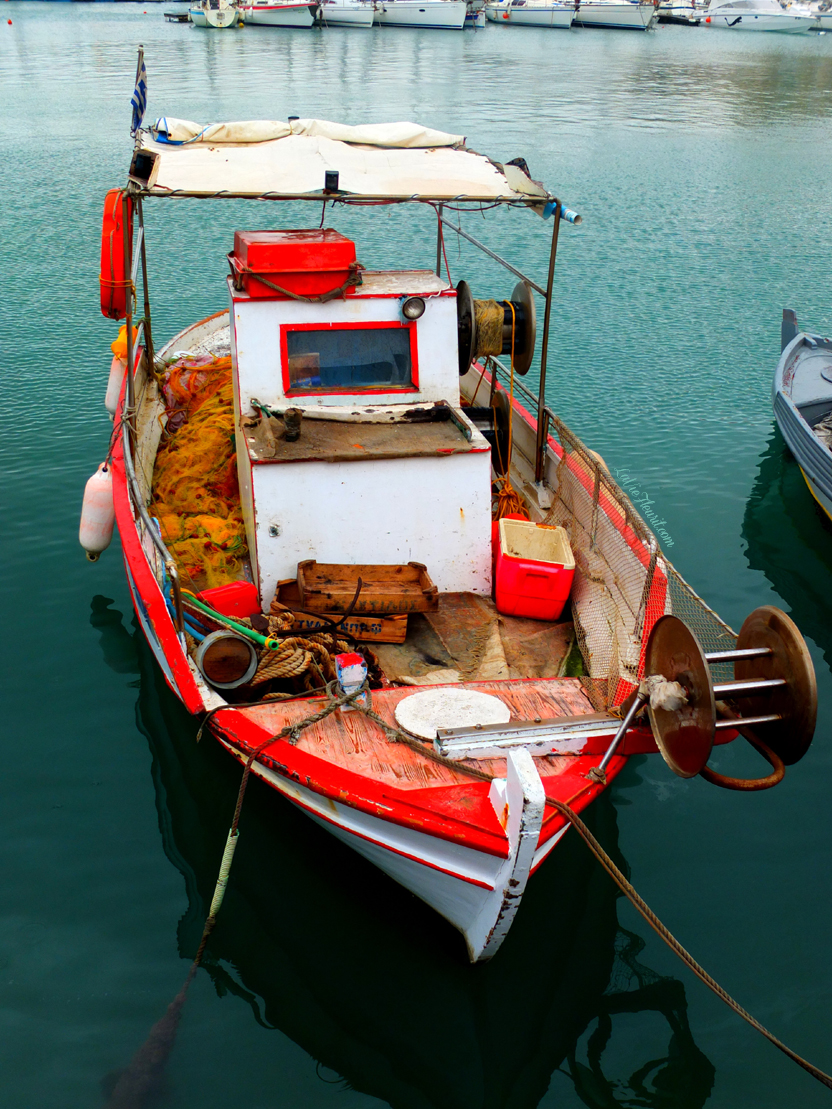 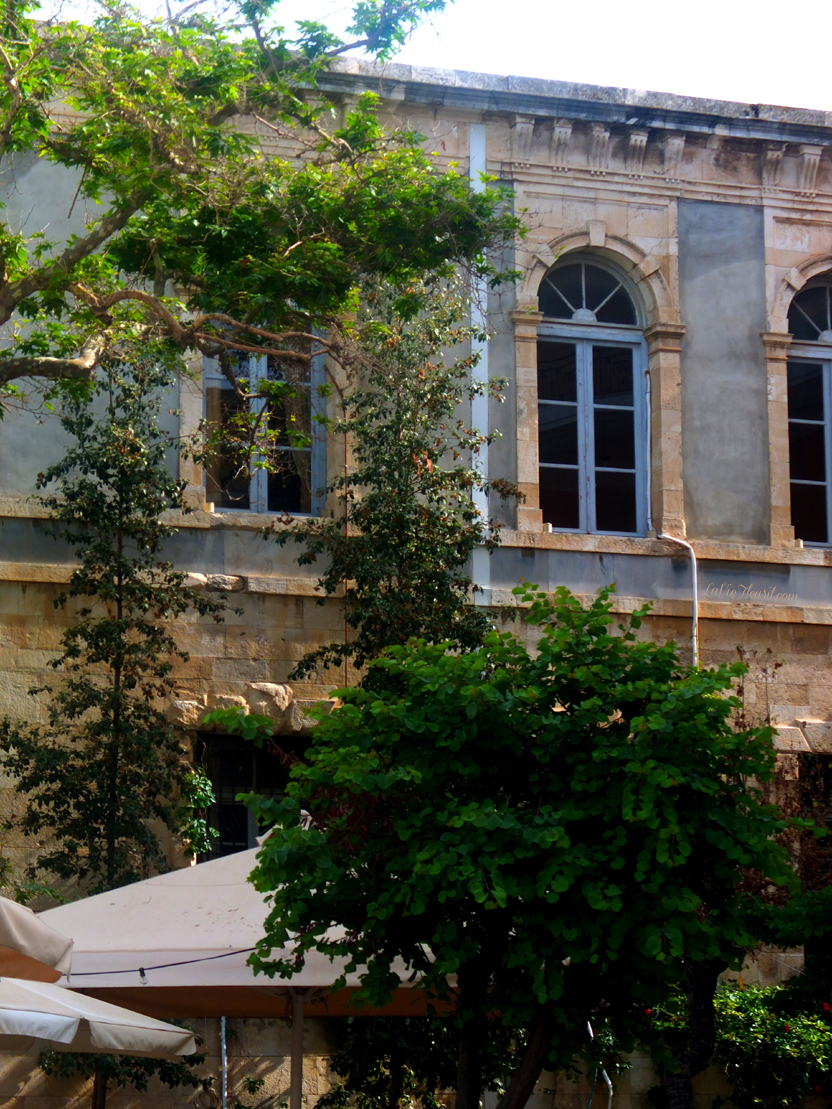 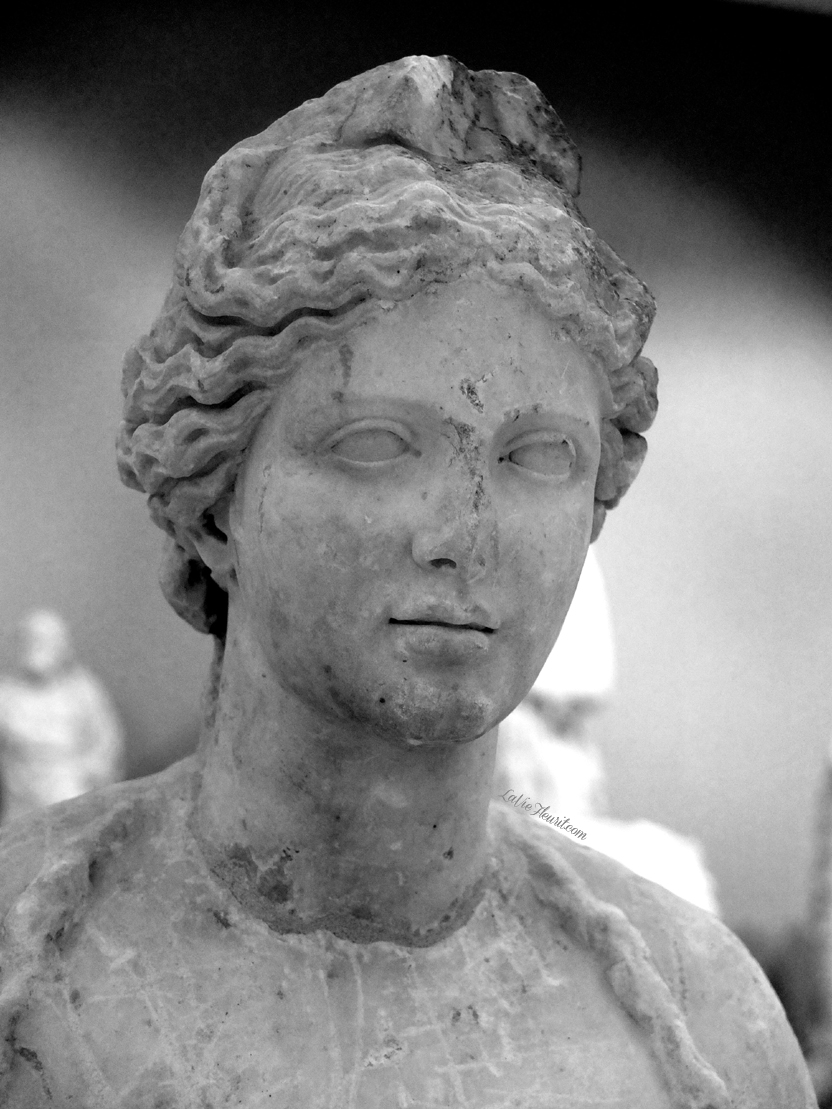 Also up town (Heraklion is on a steep mountainside … which is what the complete island looks like in general) you can find the most fantastic little places, like eg.; the local market, the Venetian fountain and many ‘I-really-shouldn’t-go-into-this-shop-because-I-already-bought-way-to-much’ stores. Moreover Heraklion has one of the greatest archaeological museums, I’ve ever visited! On Crete there have been many excavations of old Greek sights, so within the exposition rooms you can take a glance at the island’s incredible antique findings. Most objects date from around 2000 – 1000 bc and still sparkle in perfect condition. I’m a geek when it comes to history … I just simply love it, but when it comes to ancient archaeological objects, I’m rarely often truly enthused, because most items resemble pieces of broken china, or something alike. However with this museum that’s not an issue, they showcase a wide variety of well-preserved antiquities and so it’s definitely worth visiting when you go there! Tomorrow I’ll tell you guys a little more on my hotel! But for now let’s just enjoy the sun, for as long it will still last haha! Bye y’all!