Since Crete is a big island I decided to rent a car on day 5 and 6 of my trip, to discover some of the island’s hidden treasures! Let me tell you now … boy oh boy did I do some exploring! People even called me crazy about undertaking such a big ‘Route Touristic’ but I’ve never really been scared of wondering off on my own so neither was I going to be on this excursion! 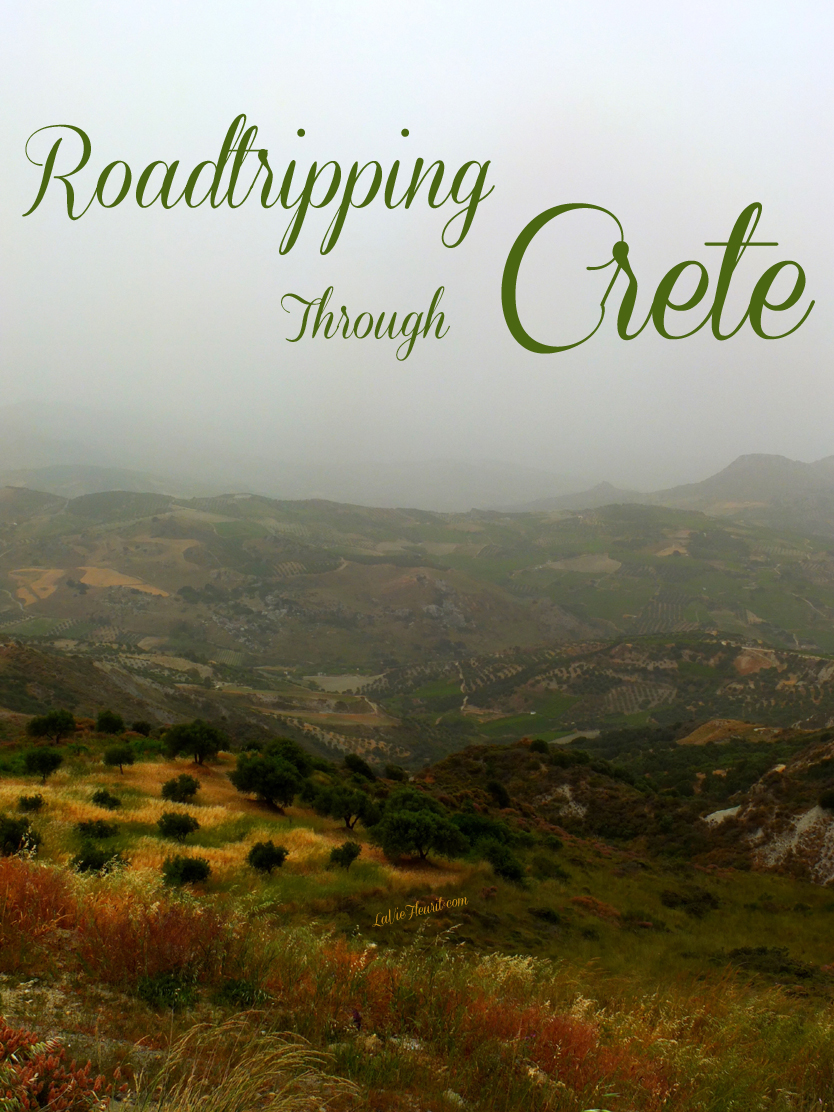 On day 1 of my road trip I wanted to discover more about the rich Greek antique history of Crete and so I kicked off my day by visiting the famous archaeological site of ‘The Palace of Knossos’. Amongst archaeologists this place is also called the ‘Walt Disney of archaeology’ and I could see why! The owner, Arthur John Evans, figured that it would be easier for uninformed people to understand the old objects if he restored all the historic findings. Therefore almost no items of the ancient antiquities they found at the site still remain in their original appearance, simply just worn by time. The excavation grounds of this old palace where purchased by Evans in 1878, whom managed the digging. The citadel dates from 2000 BC and it is attributed to have been the palace of King Minos. Minos is a famous person when it comes to mythology, since he was the son of Zeus and Europe. Furthermore he’s thought to be the first original king of Crete and supposedly he kept a monster in a vast labyrinth called … The Minotaur. However no one really knows if King Minos ever really existed! 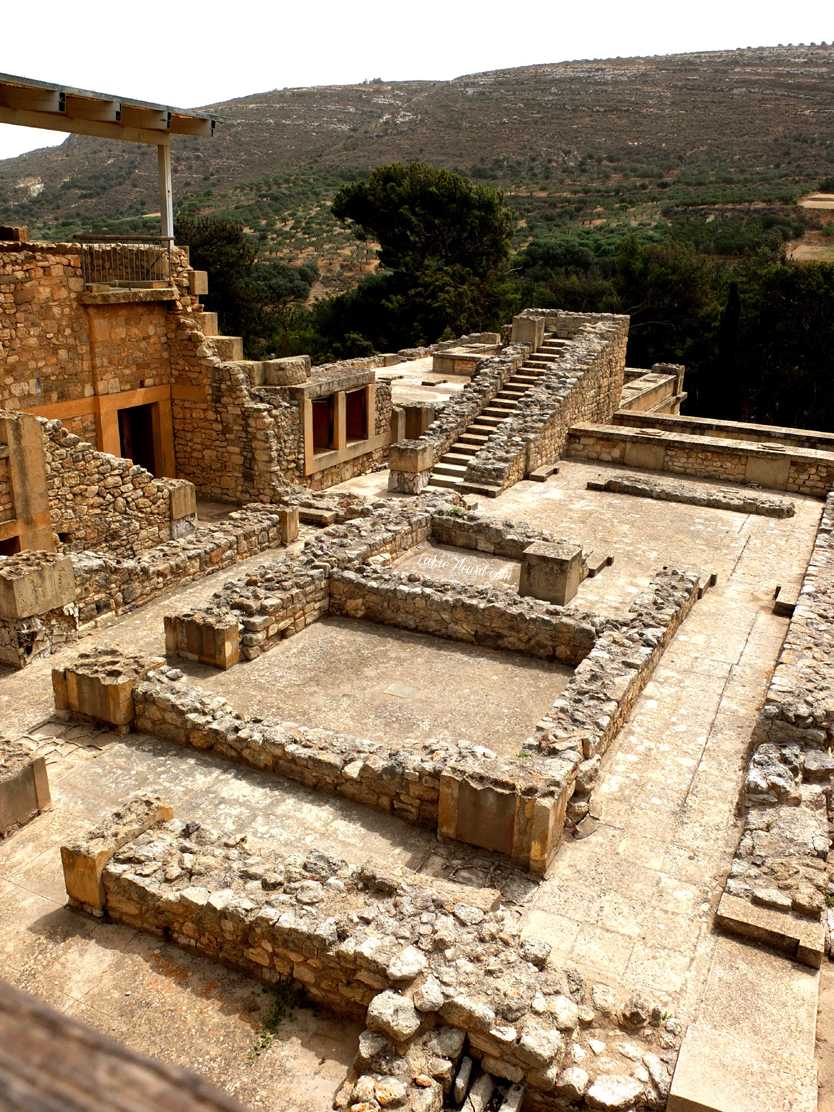 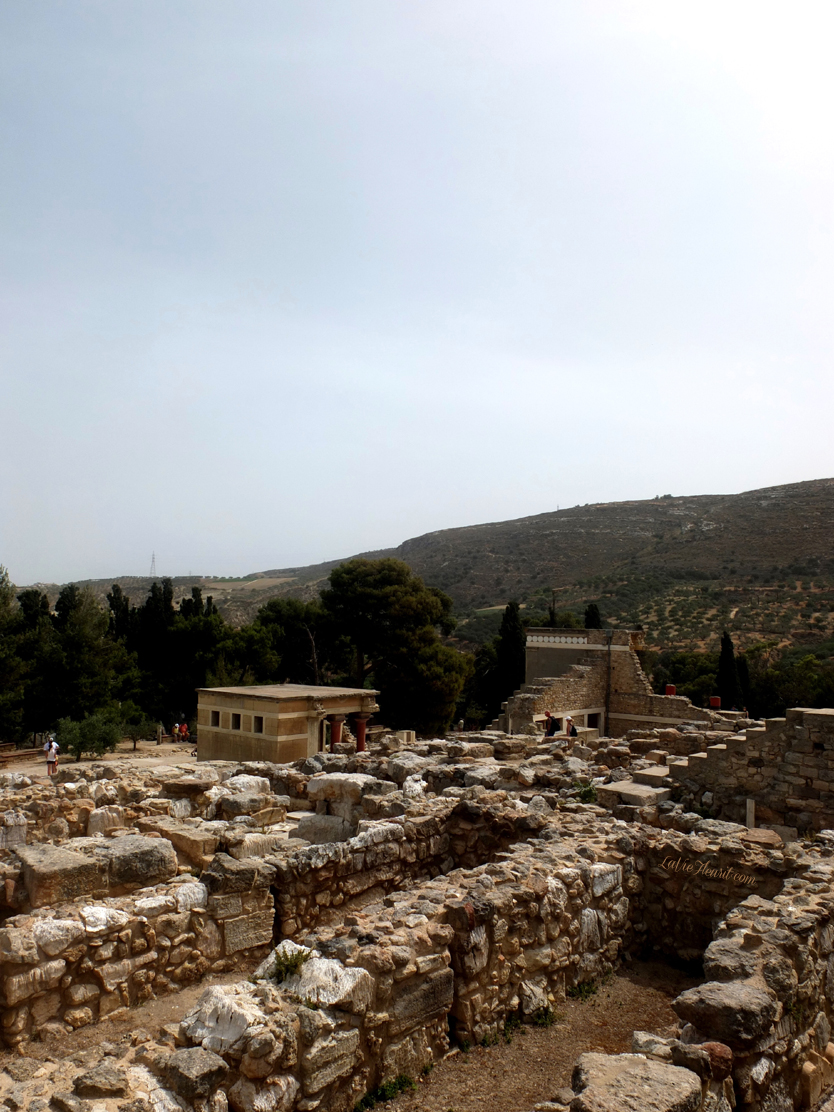 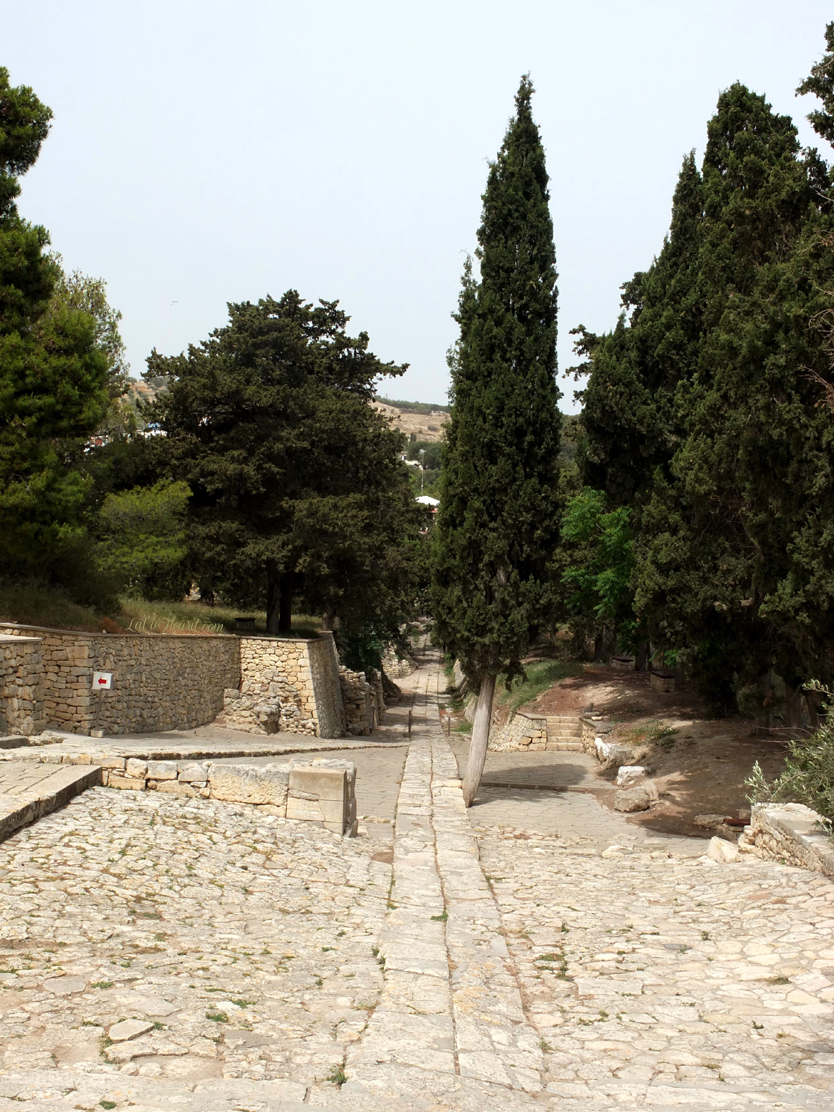 After Knossos I drove to the southern part of the island to visit the archaeological grounds of the palace of Festos (Phaistos). But in between I made some detours to discover the countryside. As a tip; Crete exists out of valley after moutain after valley etc. So driving to a village which looks only like 5 minutes away in longitude on the map, might take you about 30 minutes! In addition the roads are NOT lighted during the night, so it might be hard to find your way back, if you’re stuck up in the mountains … So if you decide on taking the car, take that in mind. During my detour it became clear that Crete is full (read; It exists for 90% out) of olive and orange trees. When you open your window the smell of warm olive wood enters the car and you get that ultimate holiday feeling you’re probably looking for! Sometimes it’s such a shame that we can’t bottle up senses … Someone really needs to figure something out in that department! Any waayyyyyy … After all of those wonderful first impressions, I drove by an old tavern with a chalk sign, which got me making a quick U-turn … “Today we serve fresh lamp chops (my fave)’ and on another mark ‘traditional cuisine & woodoven’. Yummmm I couldn’t wait to try the real Cretian Cuisine and so I just simply had to have it! I had a wonderful chat with the old owner of the tavern and he told me more about the history of his region and his kitchen! I love having talks like these with real inhabitants, because they learn you so much more about the culture, than for example a tour guide! After that delicious lunch, which by the way only costed me € 8 including, vegetables, bread and a free decanter of homemade wine (which was uhmmm intresting :P), I continued my trip to Festos. 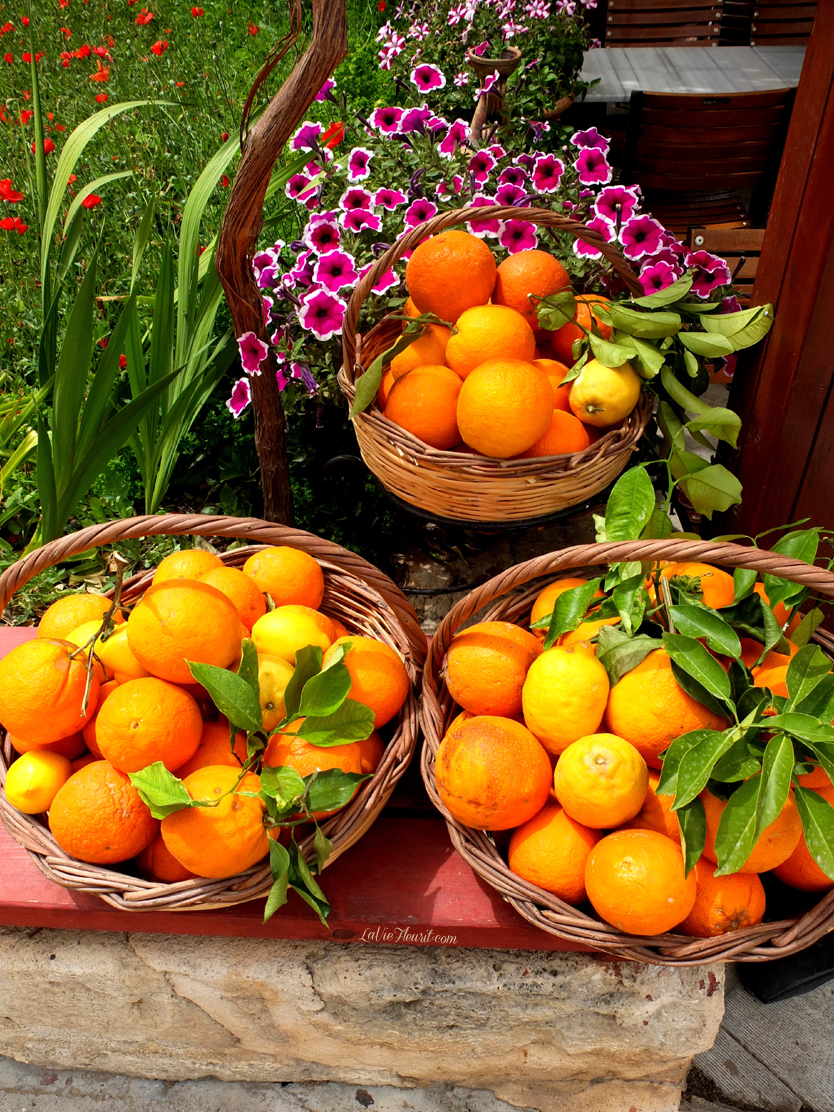 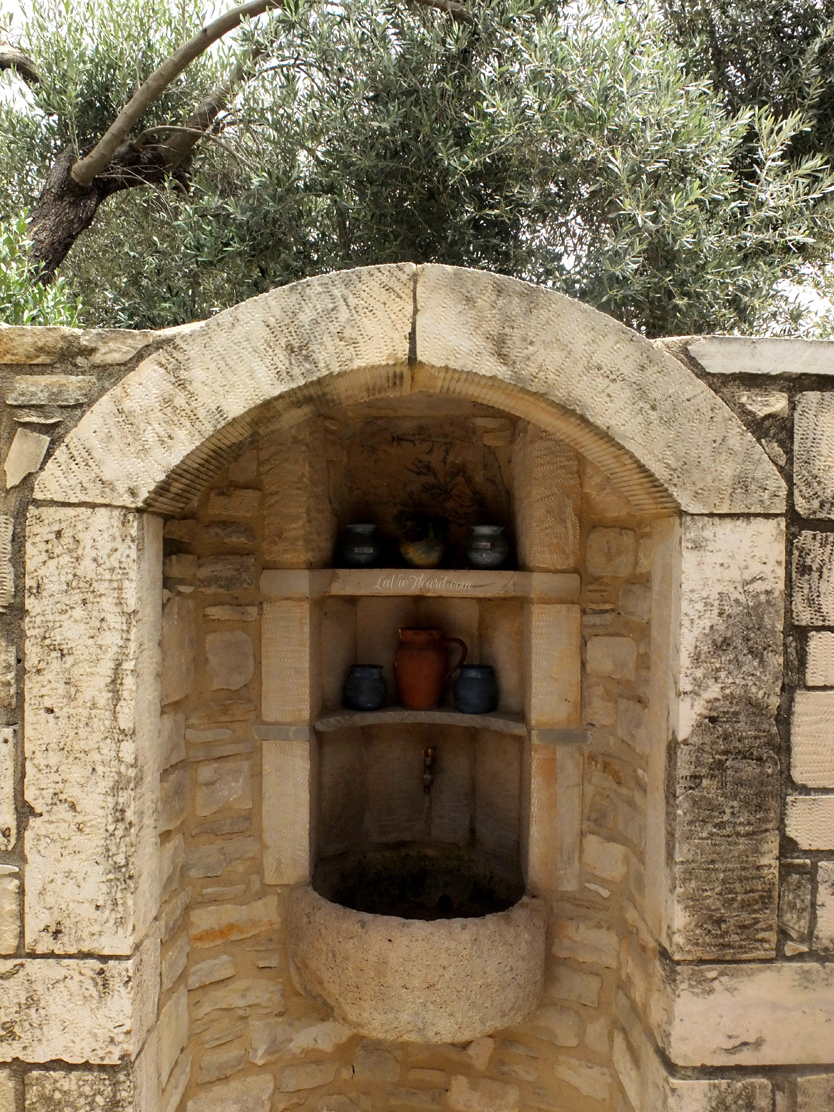 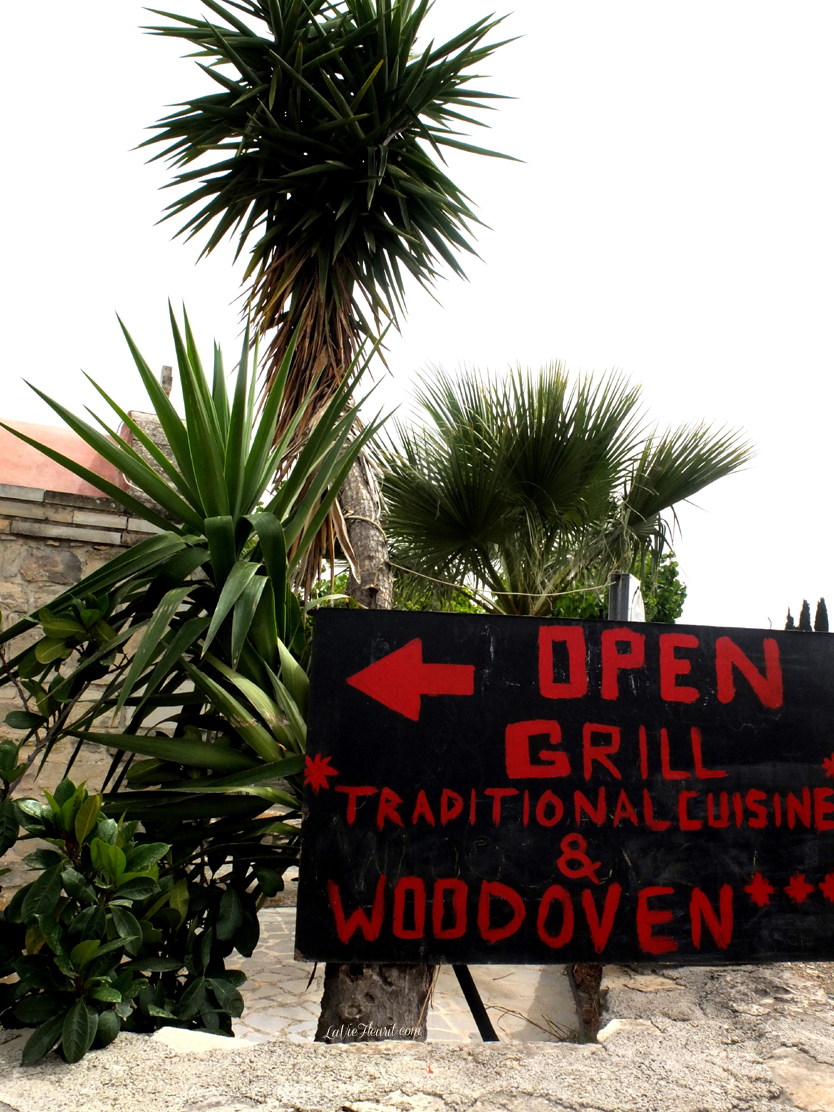 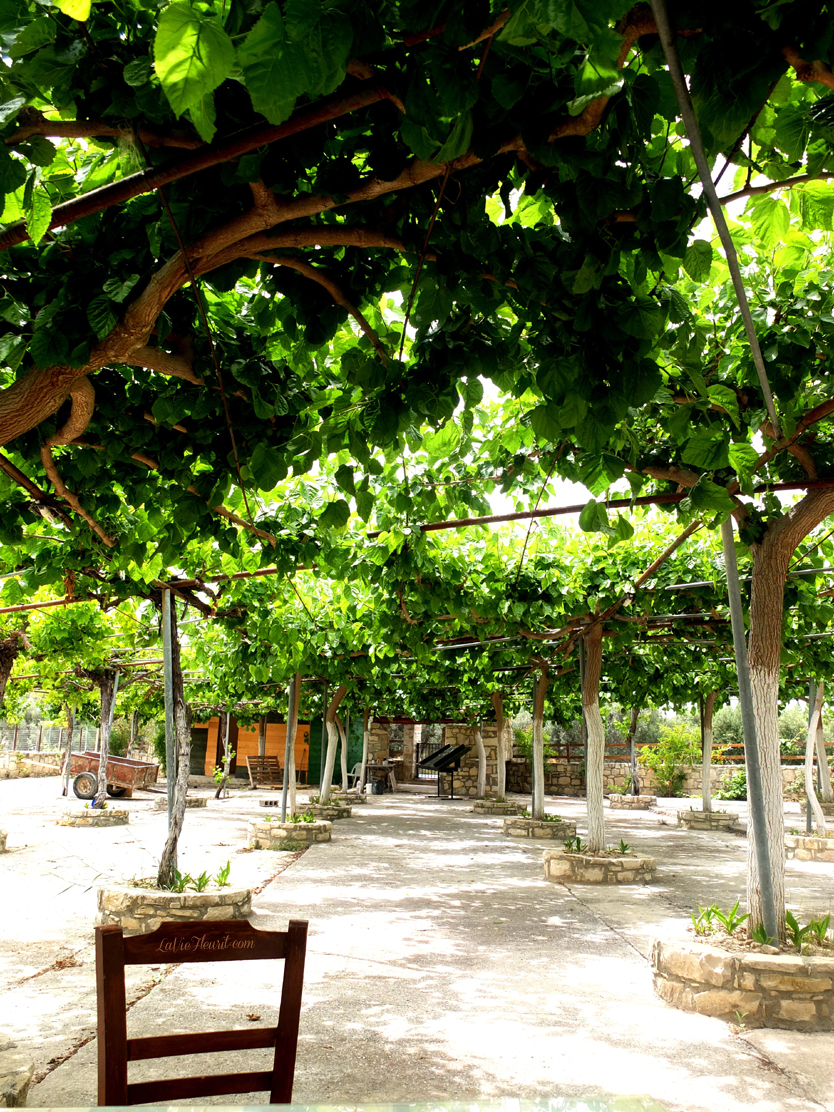 I preferred Festos much more than Knossos. First of all the location is superb and you get a fantastic view on all the farmer estates nearby. Secondly it’s less known than Knossos which means, you can peacefully stroll around, without being bothered by a trunk load of tourists getting more info by noisy tour guides. But the most important thing for me, was the fact that the site has remained unrestored, so you get to see the real untouched excavations! 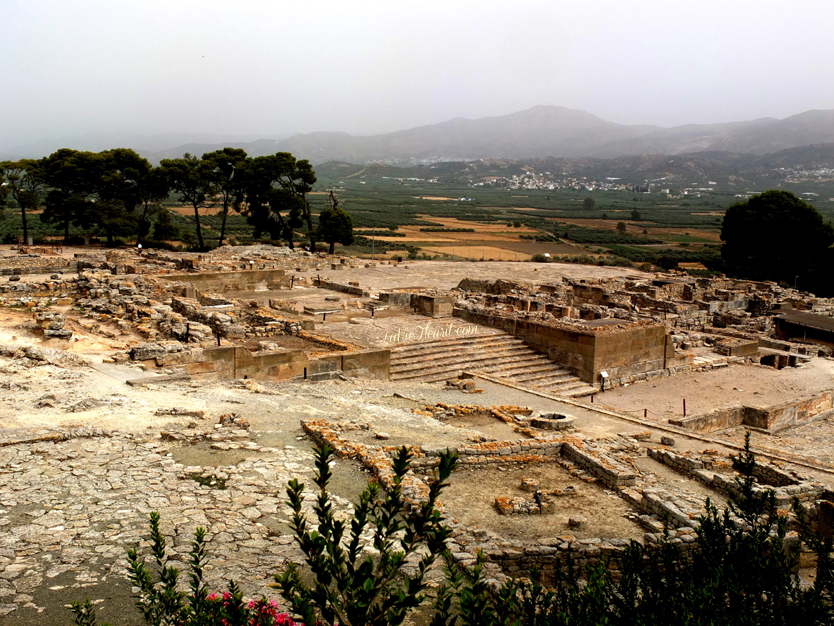 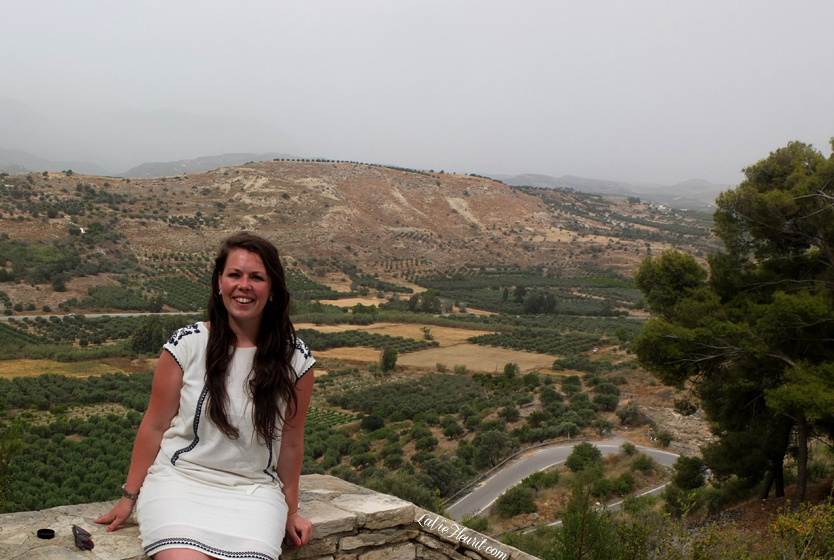 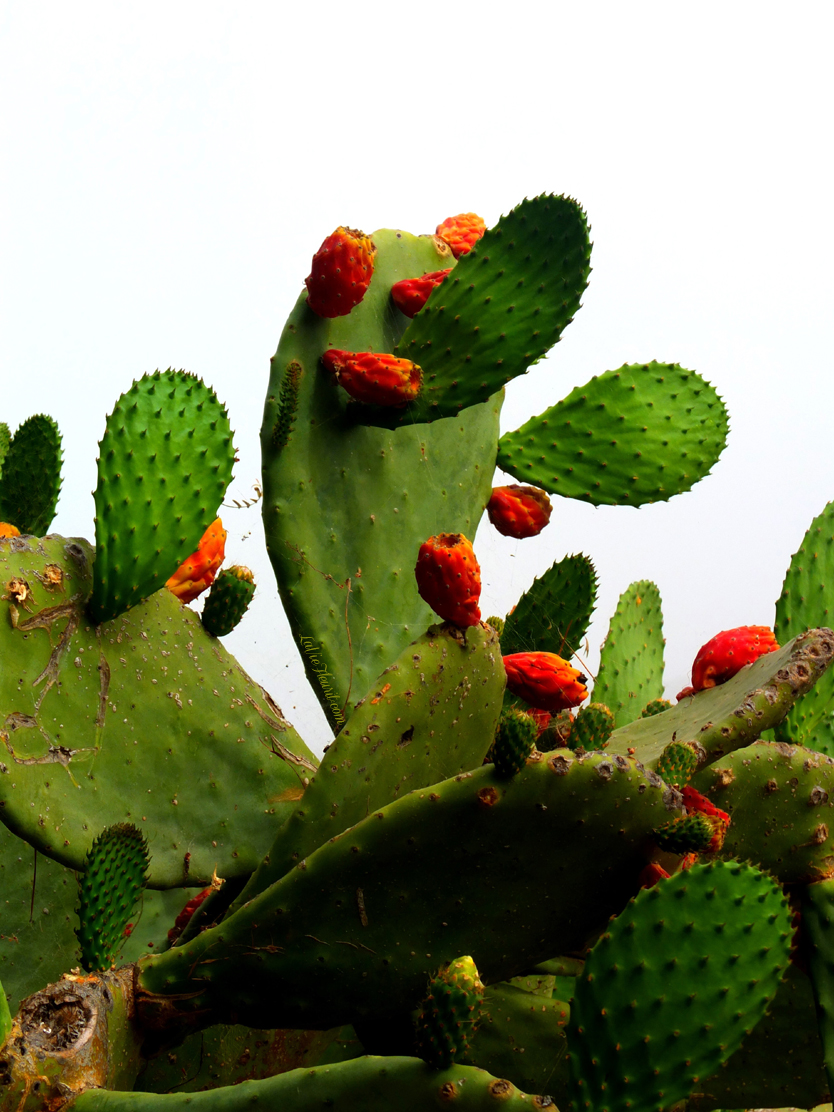 Afterwards I drove back through the country upwards to Rethynmon. This city is the third largest city of Crete and it exists out of small intimate streets and alleys. The biggest side-seeing attraction is the Fortezza, which stands proudly on a small hill, overlooking the complete city and the sea. Again there are many Venetian buildings to be found in this town and the harbour depicts the most of this Italian atmosphere. It’s full of fantastic fish restaurants and it has the most picturesque views, which is where I sat down to watch the sunset and called it a day! 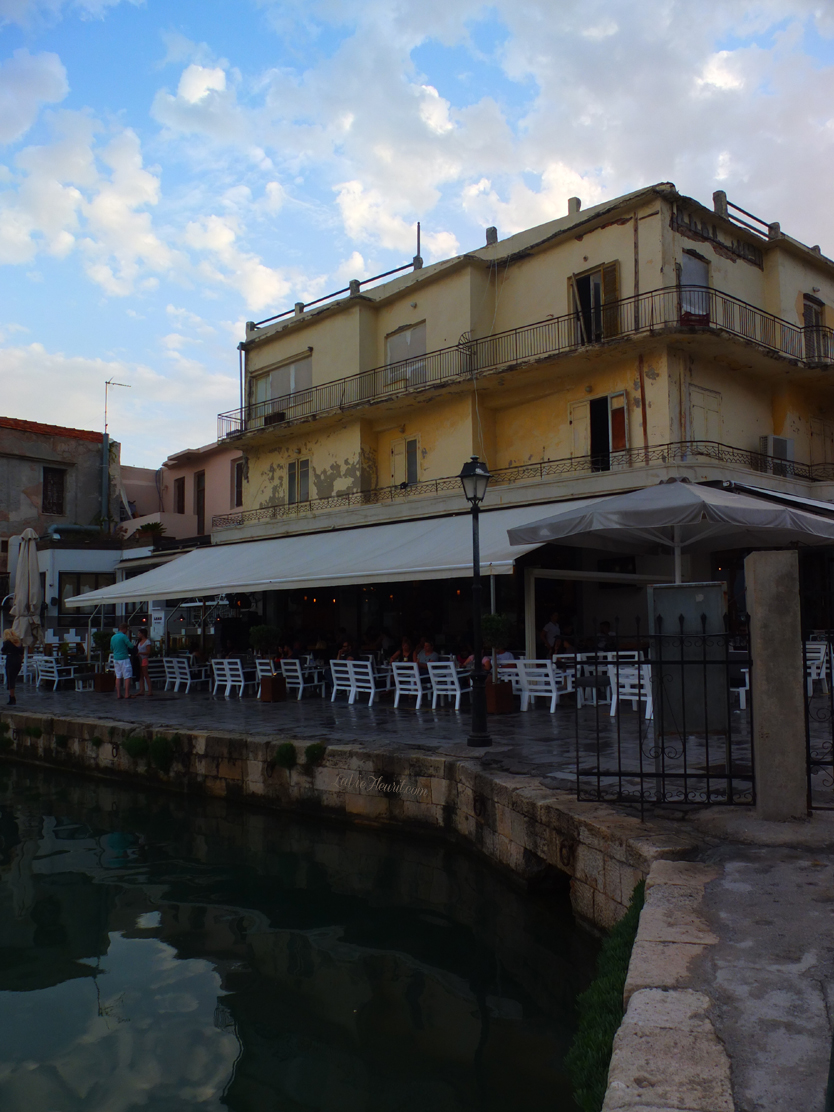 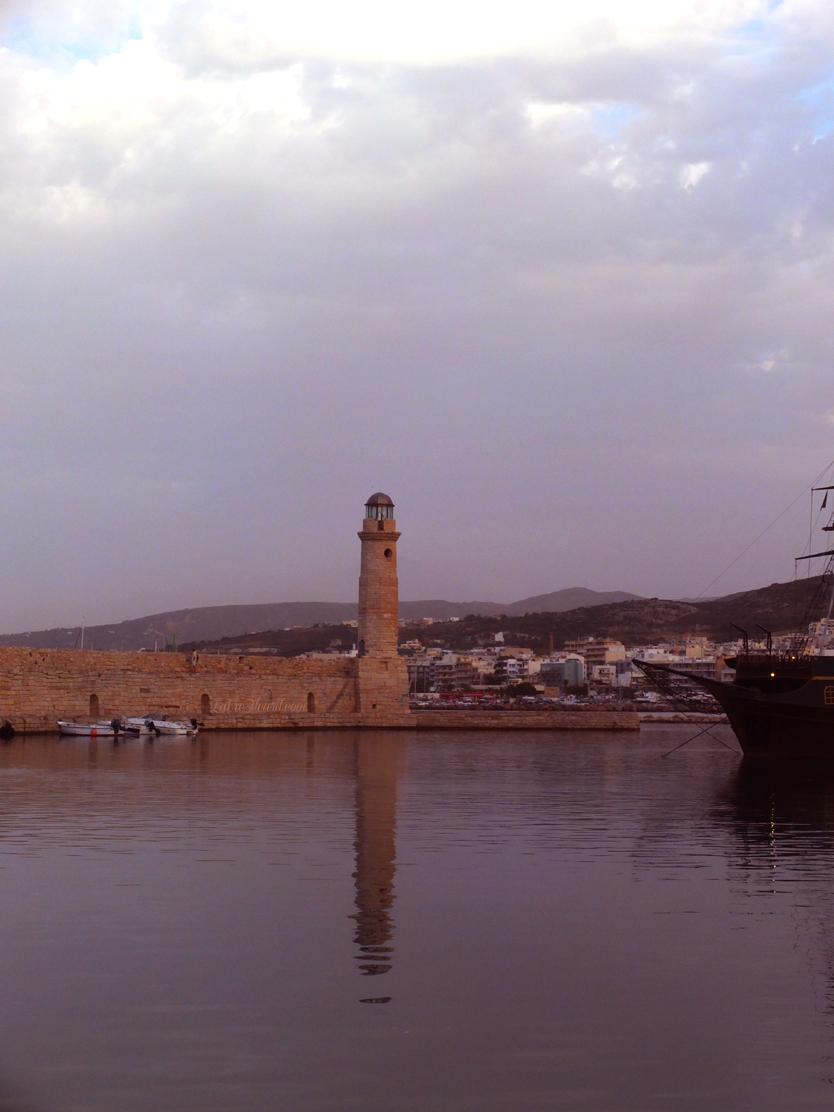 This week I will post my last blogpost on my vaca to Greece! So do you want to find out more on my road trip and do you wonder what a traditional sunday looks like in Crete? Stay tuned and let me know if you became intrested in visiting the island yourself :)!