As you guys might know I have been a great fan of Extrema Outdoor for over years now! After last year’s 20th Birthday (find all my other posts about Extrema here, here & here) the festival went through some major changes. Believe it or not they actually organised a much smaller festival this year. Marcel Mingers, Extrema’s creator, wanted to make the event more intimate, which is why they made the festival grounds smaller and they sold less tickets this year. In addition they laid more focus on certain types of music and I think it’s safe to say that they’re now more moving in the direction of their smaller sister XO festival in Belgium. 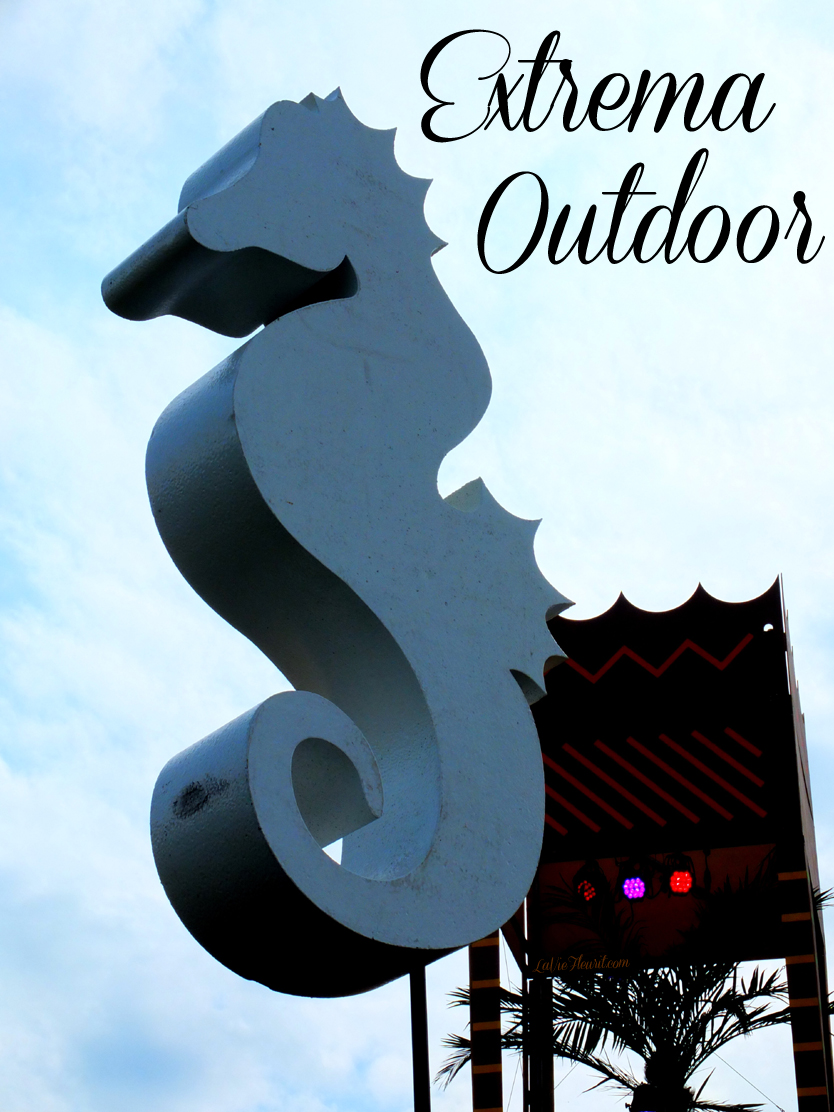 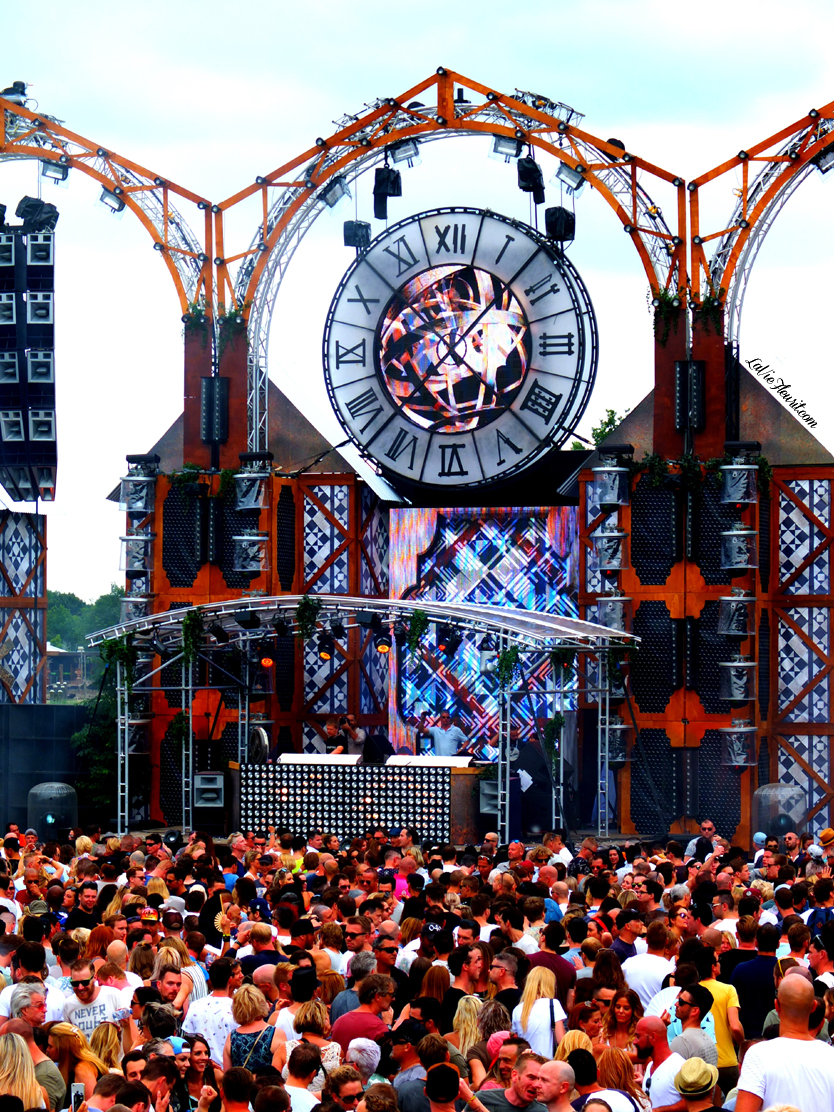 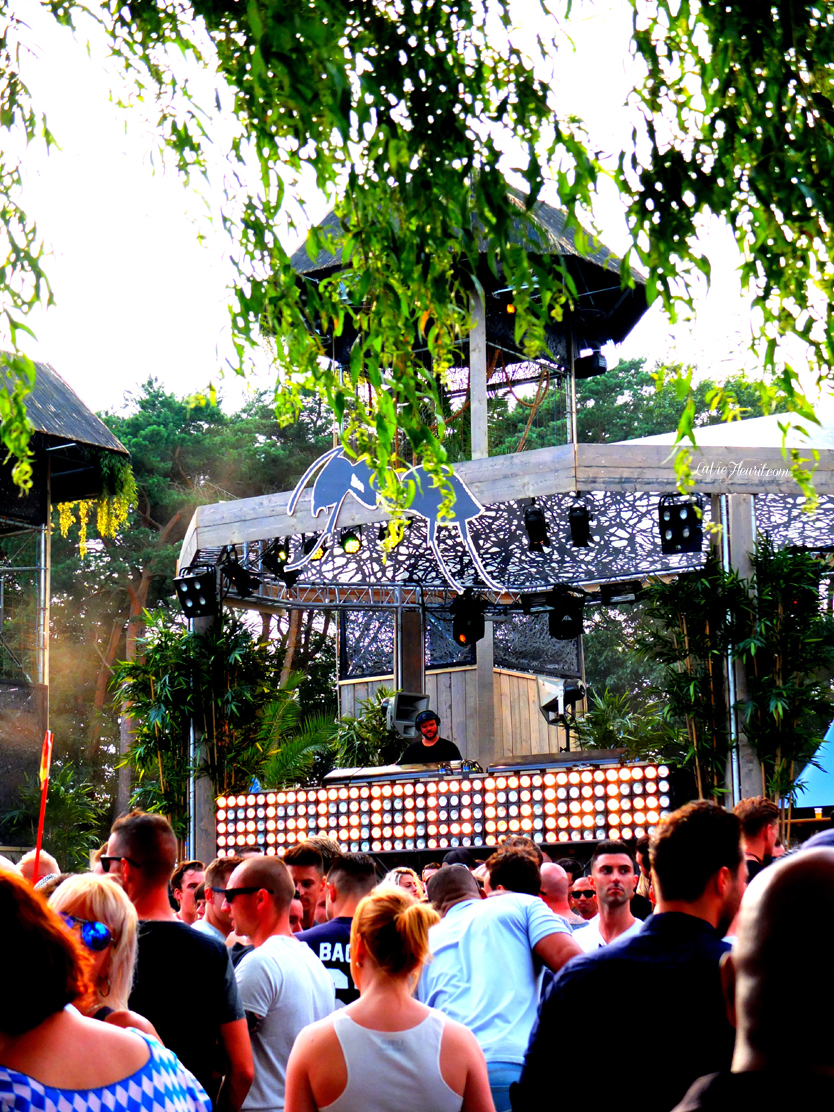 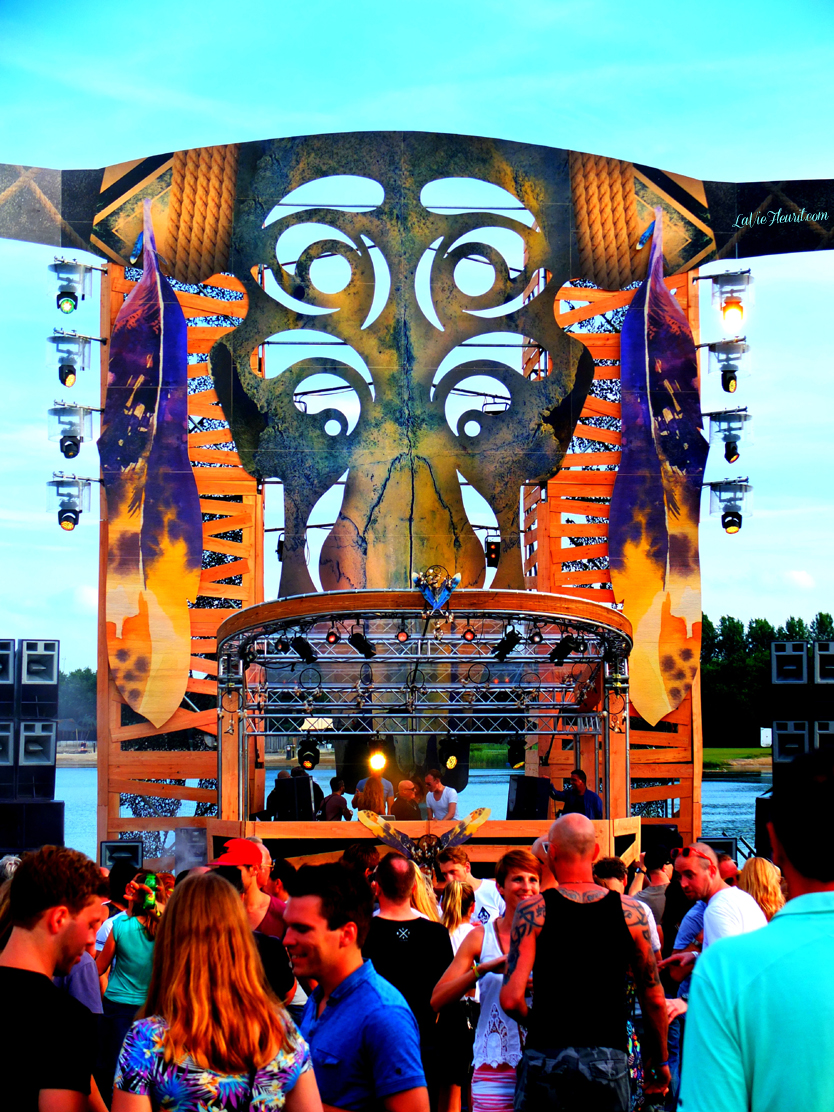 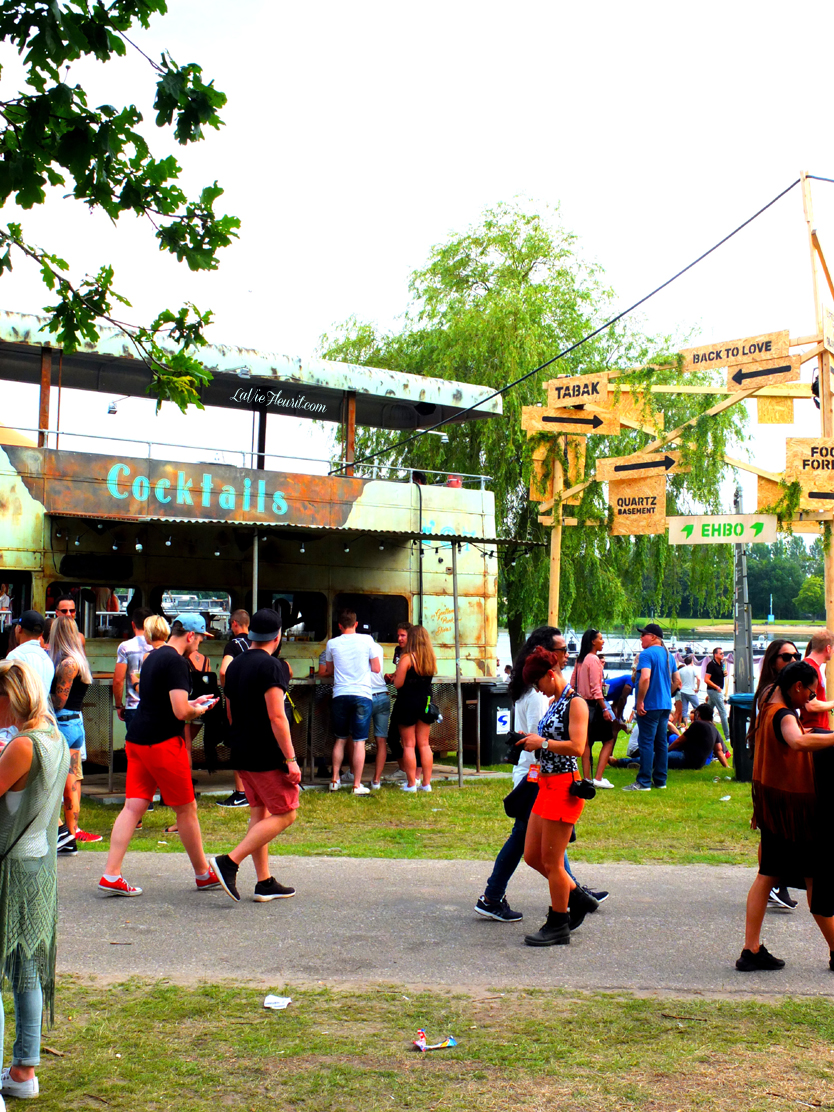 This year’s line-up was filled with Dance & Techno heroes like Carl Cox and Kölsch. To be honest I’m always a big house fan and whereas before Extrema was answering that desperate need, this year it was a little different, which doesn’t mean that it wasn’t a superb day, because Extrema still knows how to throw the most epic parties! It just took me a couple of hours to make some mental music switches from House towards a more House/Techno combi mood haha! I really enjoyed this year’s cosy eating corner underneath the threes, which included some healthy snacking options and the fact that they moved the Quartz stage towards Aquabest’s parking lot, which gave the area this cool underground-party vibe! 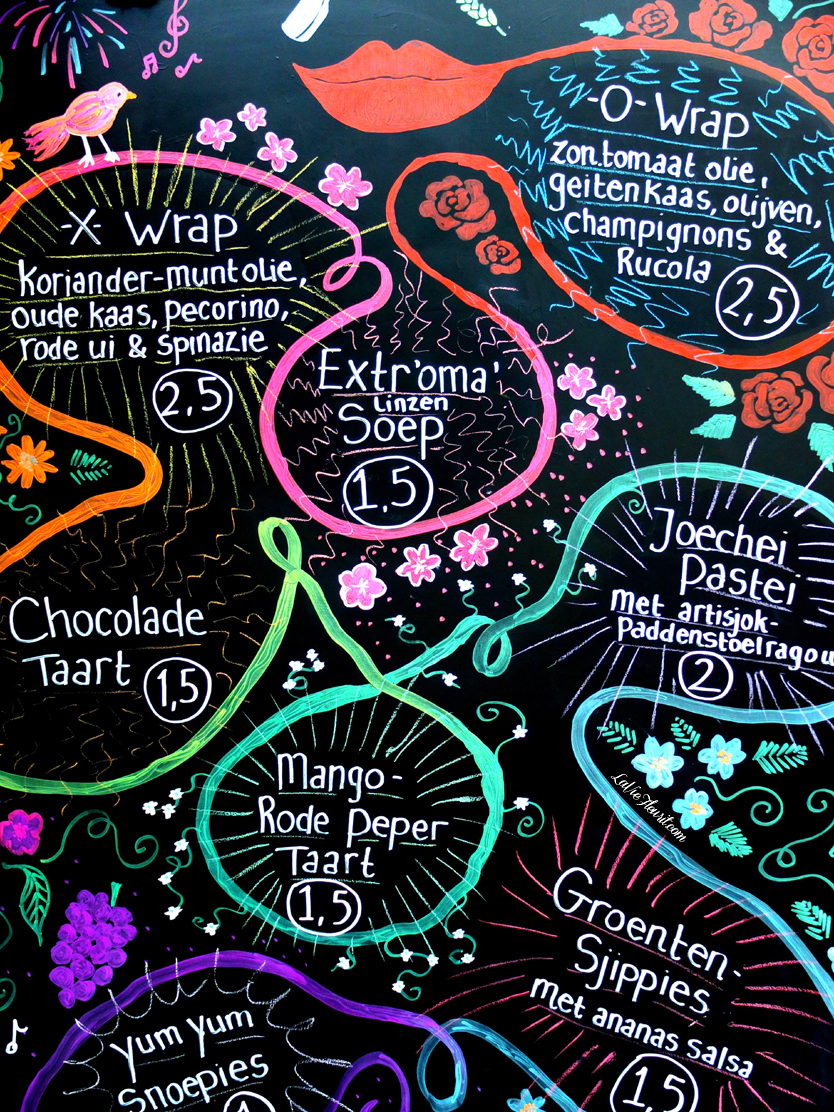 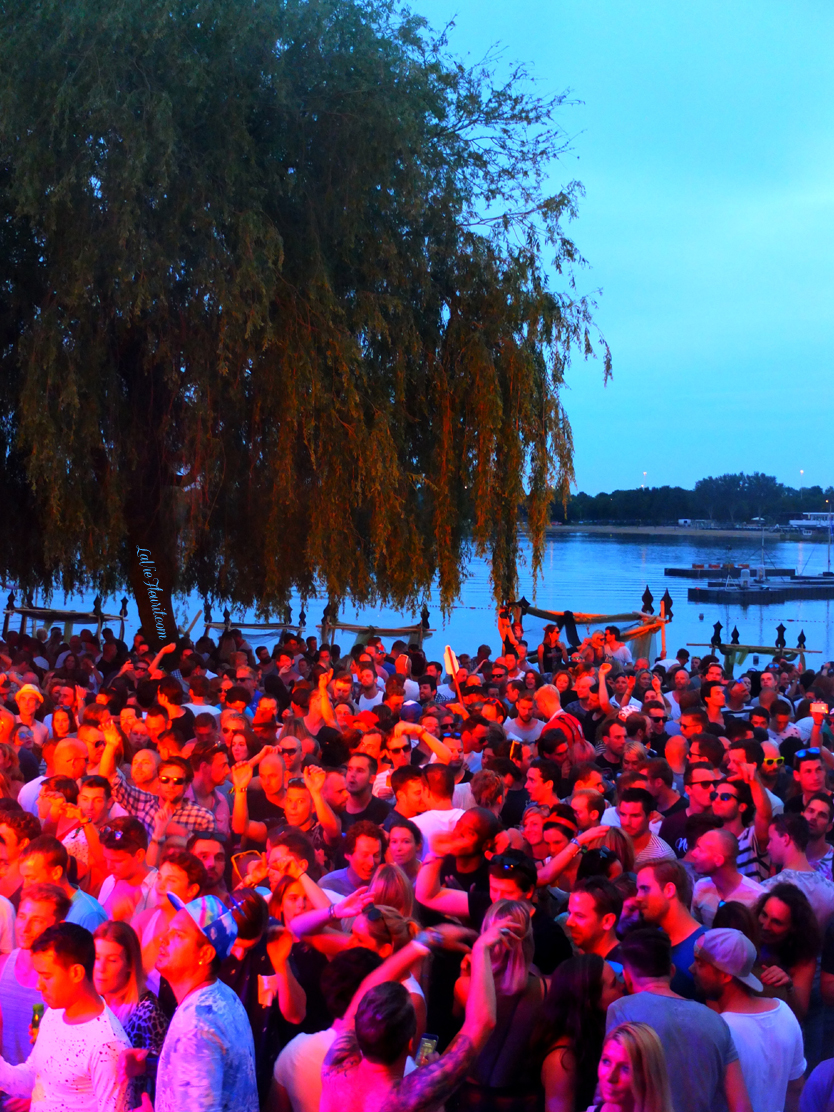 By the way I have mentioned it before, but might I just say that their end-shows are always the most amazing well thought off programs. The closure show makes you leave the festival with an incredible euphoric feeling and with extreme excitement for next year’s festival! To experience this year’s end show one more time, check out La Vie Fleurit’s Instagram here and find out more at my video below.

Oh and did you know that the Extrema Outdoor group organises more festivals than just XO NL and XO BE, they’re also the creative brains behind this new festival called Mandala and Solar Festival … From which I will be broadcasting LIVE next weekend :D SO STAY TUNED and follow that Instagram account ;)! Have a nice week xoxo

I found your this post while searching for some related information on blog search...Its a good post..keep posting and update the information. thesurvivallife.com/

This is my first time i visit here. I found so many interesting stuff in your blog especially its discussion. From the tons of comments on your articles, I guess I am not the only one having all the enjoyment here keep up the good work https://refityourhome.com/skateboard-swing/